No doubt that India are a very good all-round team, says Ian Chappell 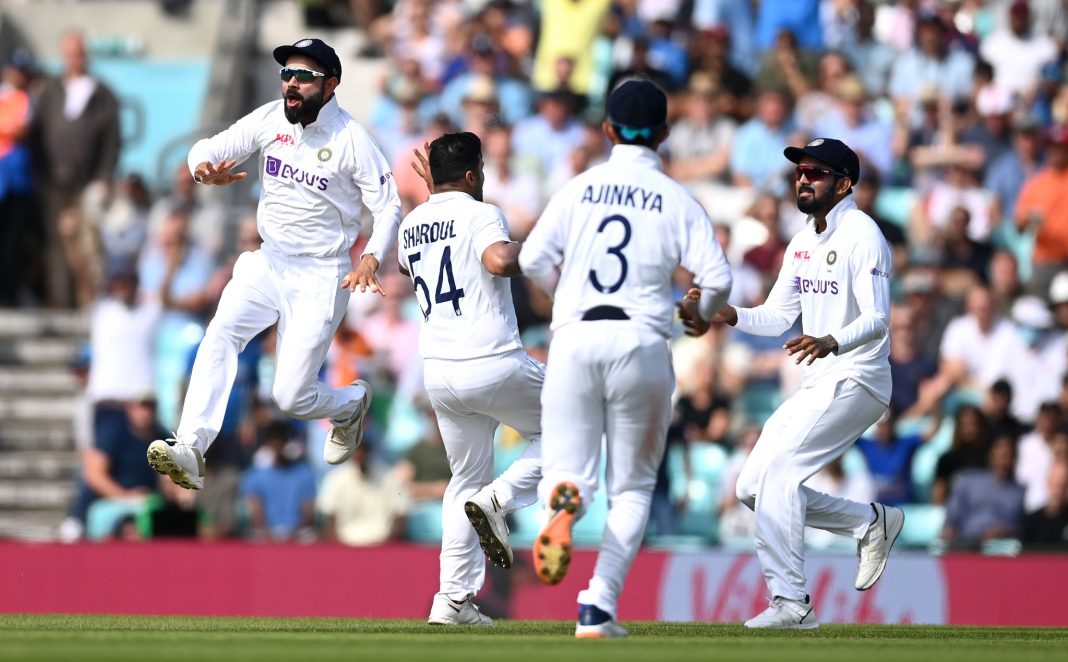 Former Australia captain Ian Chappell said there are no doubts about the Indian cricket team being a top clsdd side.

India in January won the Test series in Australia in the absence of big names in the squad and too after getting all out for 36 in the first Test match. Recently they took 2-1 series lead against England in the foreign soil before the final Test was cancelled.

“There’s no doubt that India are a very good all-round team. They have conclusively proved it by winning consecutive series in Australia and now having had success in England, albeit Covid-affected, while they are virtually unbeatable at home,” wrote Chappell in his column for ESPNCricinfo on Sunday.

“However, that isn’t to say they can’t improve. That’s how good teams remain at or near the top — by constantly searching for ways to be better. Herbie Collins, a shrewd Australian captain of the 1920s, reckoned the most important aspect of selection was finding the right combination,” added Chappell.

He also gave an uncomplicated equation on how Test matches are won. “The simplest equation for winning Test matches is for the batters to score quickly in order to give the bowlers enough time to take 20 wickets.”

Indian team have dominated the Test cricket for past six years since Virat Kohli has taken the charge of the national side.