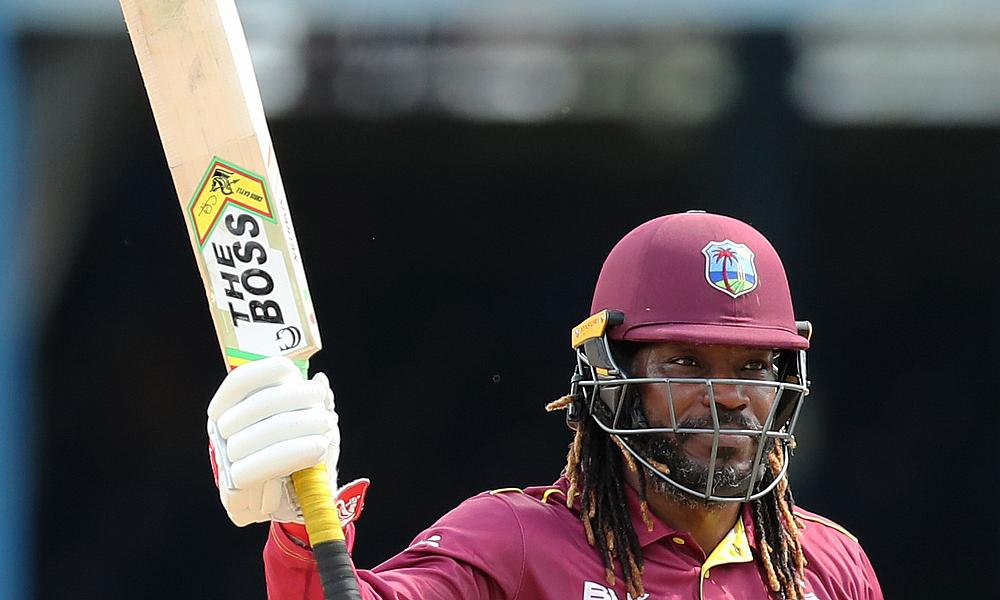 Ahead of the T20 World Cup, West Indies captain Kieron Pollard has backed Chris Gayle’s selection in the squad by saying the veteran batter has done a lot for West Indies cricket.

“There are no words to describe what he has done for us in T20 World Cups and T20 cricket around the world. The guy with the most amount of runs (sic), the most amount of sixes, the fear he instills in bowlers when he is standing at the opposite end.

“The conversation for us will be trying to win the World Cup and defend the title. Gayle took a break recently because he thought he needed it. After all, this is another big tournament for him. Moving from bubble to bubble is very difficult and if a guy who enjoys himself in any given situation can’t take it then it will be difficult for some of us. We are backing him to do well.”

Pollard has also acknowledge the batting power house of his team that won the T20 World Cup two times before in 2012 and 2016.

“A lot of people, analysts at different times, harp on dot balls, singles, ones and twos. Everything is important, but we still have to play to our strengths. I’m not going to say what that is because then the heading will be ‘West Indies strength is just hitting sixes'(smiles).

“We have our weaknesses. And we continue to work on them. We have a lot of powerful guys in our lineup, However, we also have batters who can rotate strike, run between the wickets. We look forward to playing complete games of cricket and let the results take care of themselves.”

The T20 World Cup is set to begin from October 17 while the finals will be played on November 14.