Support Us
More
More
HomeSPORTSNovak Djokovic case to be heard on Sunday, speculation on his Monday's...
SPORTS
January 15, 2022

Novak Djokovic case to be heard on Sunday, speculation on his Monday’s Australian Open final 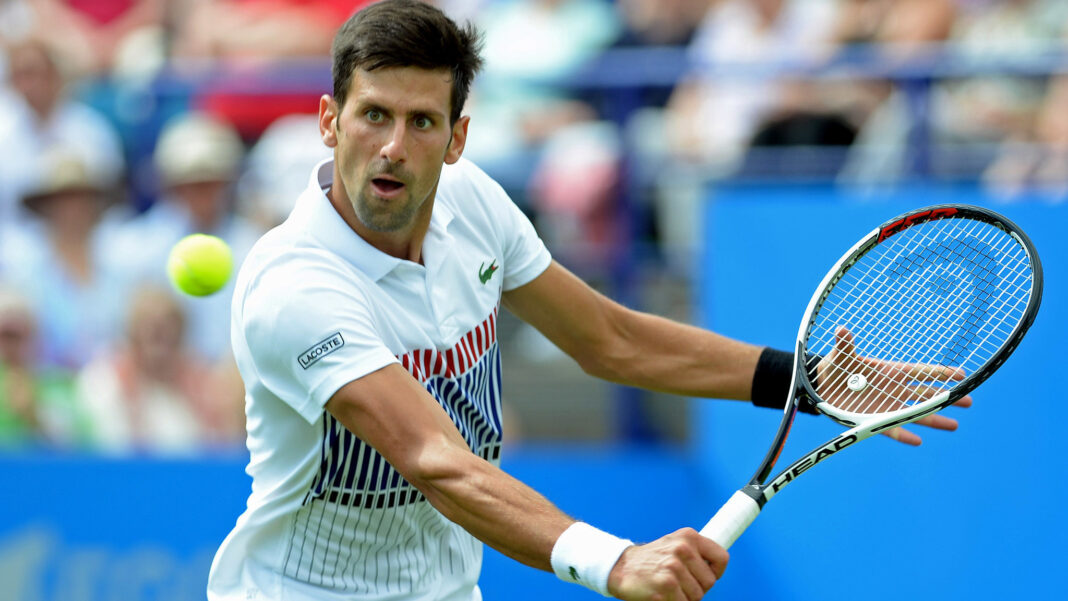 Tennis ace Novak Djokovic hopes of defending his Australian Open crown after the outcome of the hearing on Sunday which will reportedly be conducted by three judges.

If the defending Australian Open champion gets a reprieve on Sunday, he will be playing his opening-round match against fellow Serbian Miomir Kecmanovic on Monday.

A report in The West Australian on Saturday said that Djokovic was driven from his lawyer’s office to the Park Hotel in Melbourne’s Carlton, “which is being used as an immigration detention centre, on Saturday afternoon. Wearing a green tracksuit and a white face mask, he appeared composed in the back of a vehicle.”

However, Australia Prime Minister Scott Morrison, has insisted that the player’s visa cancellation was carried out in public interest.