Novak Djokovic “heading down under” to defend Australia Open title 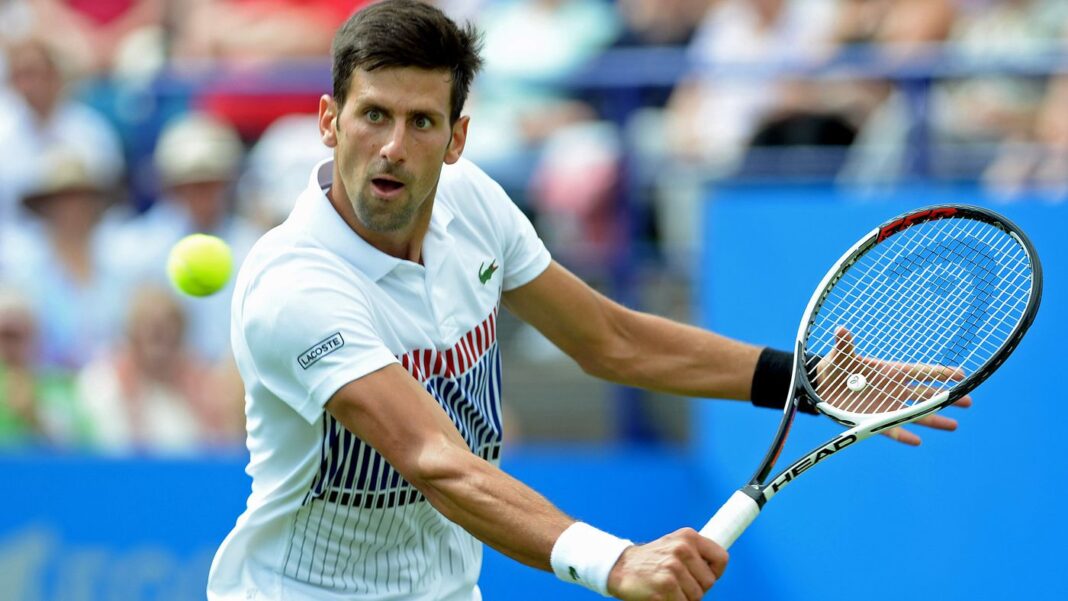 World number one Novak Djokovic has said that he would defend his Australian Open title that will begin later this month after receiving a medical exemption from getting COVID-19 vaccination.

Djokovic has never spoken openly about his vaccination status but he criticised mandates ruling that players must be double-jabbed.

He previously had said that he was unsure whether he would compete at the Grand Slam sur to quarantine restrictions.

“I’ve spent fantastic quality time with my loved ones over the break and today I’m heading Down Under with an exemption permission,” Djokovic said in a tweet along with a picture of him in an airport.

With his record nine titles, Djokovic is the most successful player in the history of the Australian Open. He is also in a three-way tie on 20 career Grand Slams titles with Roger Federer and Rafa Nadal in the all-time list.