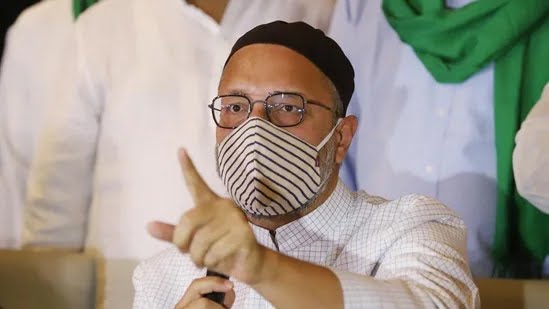 AIMIM chief Asaduddin Owaisi asked BJP government to condemn those trollling Indian pacer Mohammed Shami who had a bad show vs Pakistan in the tournament.

“There are 11 players in the team and there is only one Muslim but you are still targeting him. A win or a loss is part of the game. A team wins and another team loses but the way a player is being trolled on social media and the kind of rubbish being said about him shows how communalism and hatred has spread. Who is responsible for this,” he asked during an interaction with media persons.

Owaisi recalled that he urged the central government that India should not take part in the match vs Pakistan in T20 World Cup as soldiers are dying in Kashmir.

Owaisi also slammed the seizure of two-wheelers in the valley and checking of the bikes of school-going students.

“What’s so great about it,” he remarked when asked to comment on Home Minister Amit Shah removing bullet-proof shields while addressing a public meeting in Srinagar. He recalled there were no bullet-proof vehicles when he visited Kashmir twice as part of the delegations sent by the Centre.