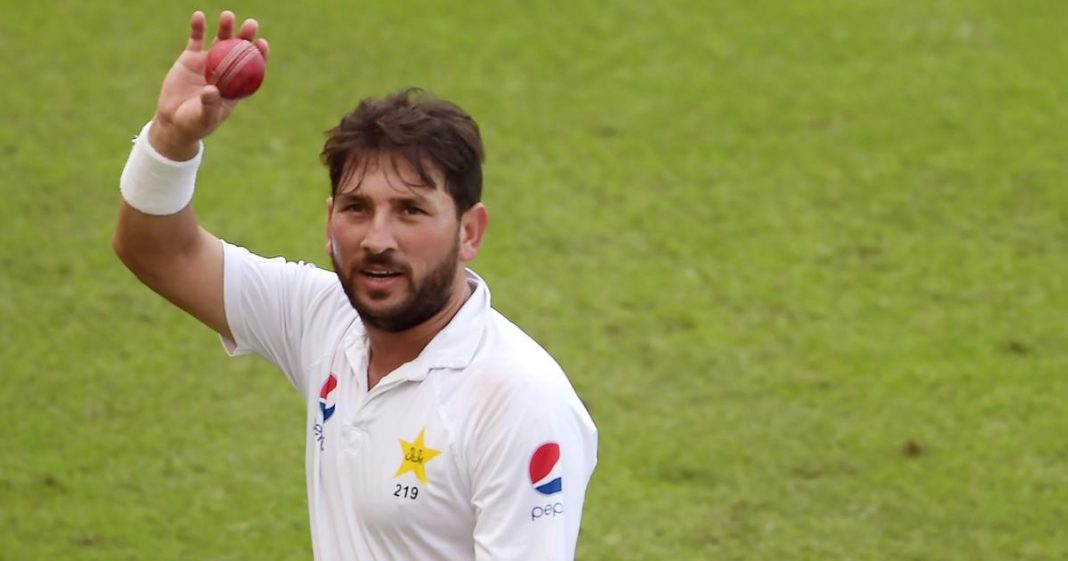 Pakistan cricketer Yashir Shah has been anmed in a case registered at Shalimar police station for allegedly aiding in the rape of a 14-year-old girl, says a Geo News report.

In the FIR, the girl said that Yasir Shah’s friend, Farhan, had allegedly raped her at gunpoint, filmed her ordeal, and harassed her.

“When I approached Yasir Shah on WhatsApp and told him about the incident, he made fun of me and said that he likes underage girls,” the complainant alleged in the FIR, the report said.

“Yasir Shah said that he was a very influential person and that he knew a high-ranking official. Yasir Shah and Farhan rape underage girls and make videos,” she alleged, as per the report.

Yashir Shah has taken 235 Test wickets so far since making his debut in 2016.

The leg-spinner also scored a ton last year against Australia.