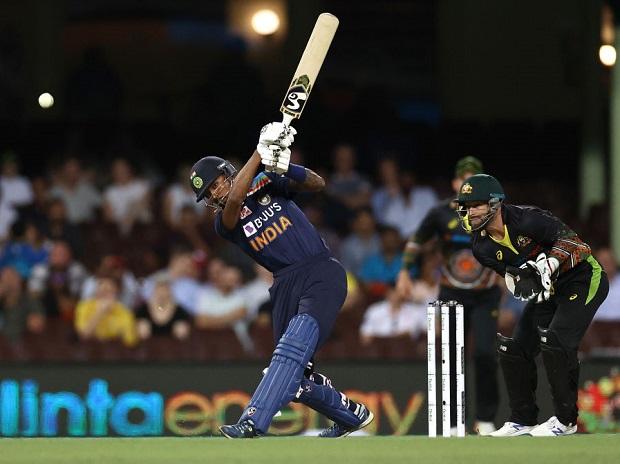 India won the second T20 international against Australia 6 wickets. Australia batted first and set a massive target of 195 in front of the visitors.

Australian captain Aaron Finch was out of the game due to injury and in his absence the Australian team management had banked on Mathew Wade for the captaincy role. Captain Wade was playing his first match of the series and scored a quickfire 58 runs while opening the batting for the team.

Indian openers KL Rahul and Shikhar Dhawan gave a good start to the team with 56 runs opening stand. Dhawan went on scoring a half-century and later the heroics of Hardik Pandya and Indian captain Virat Kohli led India to win the match. As of now India won the three match t20i series with 2-0. The last match will be played on 8th December.