Support Us
More
More
HomeSPORTSPant: Separated myself from outside world before the Australian series
SPORTS
January 25, 2021

Pant: Separated myself from outside world before the Australian series 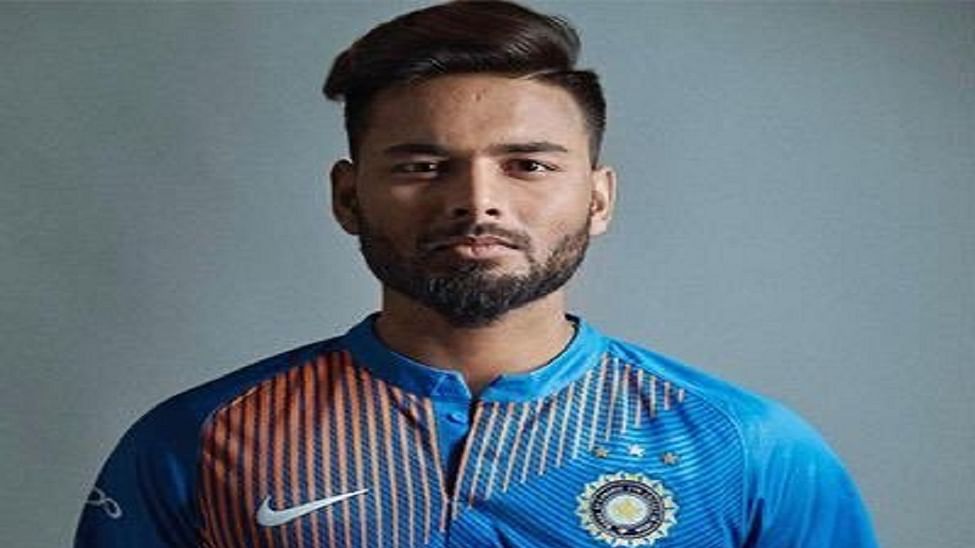 Indian wicket-keeper Rishabh Pant, who had shut down critics by batting brilliantly in Australia, has said that he separated himself from the rest of the world before the series. Against one of the all-time best bowling units in the cricket world, Pant played a key role in helping India win the four-match series 2–1 by batting brilliantly in the Sydney and Brisbane Tests.

“I was feeling the heat each and every day, it’s part and parcel of the game. But as an individual you need to believe in yourself,” Pant, as quoted saying by ‘India Today’ .

“If you’re moving forward then you’re improving, this is what I’ve learnt during the tough phase. Focus so much on your game that you don’t notice anything else. It’s difficult also to block the outside noise because of social media but I have segregated myself from it.

“When you’re doing well people will write good but when you’re not, they will criticize you. It’s part and parcel of a cricketer’s life nowadays. So if you don’t focus on the criticism and instead focus on your cricket then that’s much better I guess, “he added.

With Pant’s 97 in the fourth innings in Sydney, India were able to draw the Test, while on the last day of the fourth Test, he created history by scoring an unbeaten 89-run. Even before this, Indian cricket had high expectations from him but he failed to fulfill it.