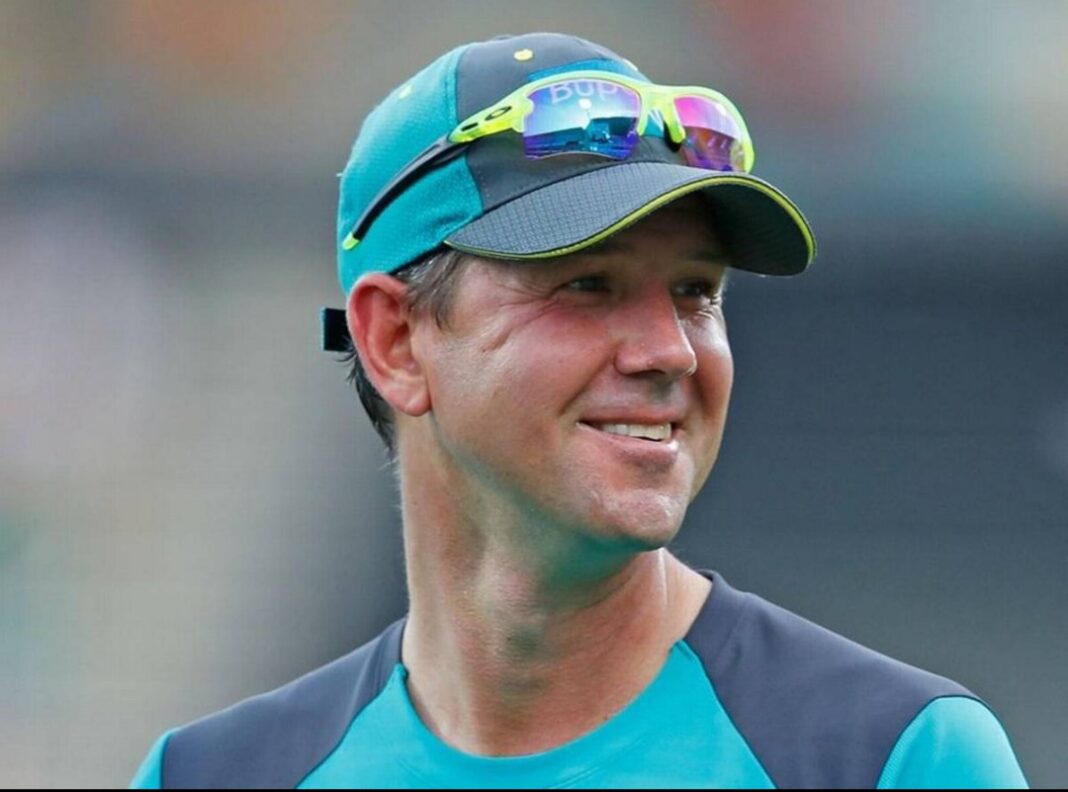 Ex-Australia captain Ricky Ponting has revealed that he still hasn’t congratulated Brendon McCullum on his new job as England’s Test team coach, joking that it might be the Australian in him stopping him to do so.

McCullum has made a superb start to his international coaching career, with the New Zealander helping Ben Stokes England to four straight Test victories since his appointment in May on the back of a more attacking and aggressive approach in all aspects of the game.

It came as no surprise to Ponting, with the Australian legend well aware of McCullum’s strengths as a player and a coach given the duo’s long standing relationship as opposing captains and coaches on the field, their work together as cricket commentators and their mutual love of other sports like golf and horse racing.

During the latest episode of The ICC Review, Ponting revealed that he spoke with McCullum about the England job while they both worked at the IPL earlier this year. But it’s been a different story for Ponting since McCullum accepted the role with Australia’s fierce rival, with the former Australia captain instead watching on from afar.

“It might be the Australian coming out in me, but I haven’t reached out to him to say congratulations,” Ponting laughed.

“It’s just a little bit hard for me to sit back and watch England play so well. When the Ashes starts I’m sure there’ll be a bit of banter starting between him and I and I will start it up then,” he added.