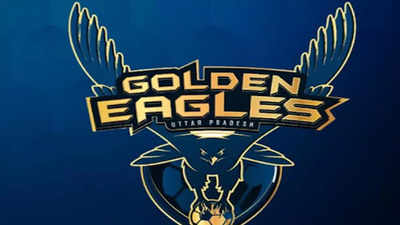 The officials of Premier Handball League have announced Golden Eagles Uttar Pradesh as the second franchise that will take part in the inaugural edition of the major tournament.

Pavna Group of Industries that is an automobile solution company is the owner of the team.

“Handball is a popular sport and most schools in India have included it as a part of their sports curriculum. We as a stakeholder want to support handball and enable it to regain its glory and by joining hands with PHL,” Swapnil Jain, Managing Director, PGI, said in a release.

The inaugural edition of the tournament will be played next year, had earlier announced Garvit Gurjarat as its first franchise.

Manu Agrawal, CEO, Bluesport Entertainment Pvt. Ltd, which is the license partner of Premier Handball League, said: “This association with the Pavna Group gives us, the PHL family, immense pleasure and we are proud to state that we both share similar goals which entails taking the sport of handball to the next level.

“With the likes of such committed partners, I am also confident that the league will not only establish itself but work with an equal commitment to ensuring the handball ecosystem sees a sturdy growth in India.”

However, the dates of the first season are yet to be declared.