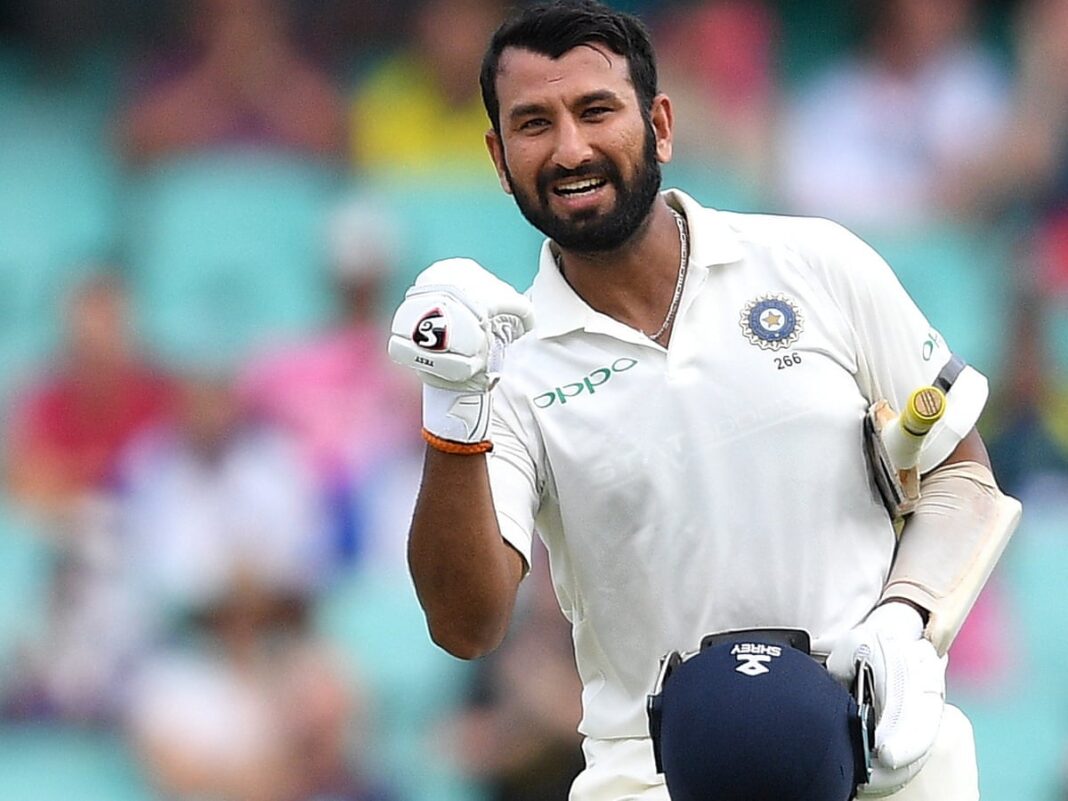 Indian Test legend Cheteshwar Pujara will be making a comeback in the Indian Premier League this season from Chennai Super Kings. In the last few seasons, he was left unsold in the auctions that too for six consecutive years. The last time when he played in the IPL was for Kings XI Punjab in 2014.

Pujara was seen smashing sixes all over in the practise session of Chennai Super Kings off Deepak Chahar, Karn Shaema and also to the throw-down specialist.

Pujara have never any T20 internationals for the Indian team. He has played a total of 30 games in the IPL scoring 390 runs at an average of 20.52 with the highest score of 51 runs.

This time there’s a lot of speculations that he may get a chance to open for Chennai Super Kings as their veteran all-rounder Shane Watson who was supposed to be the regular opener is not making his mark in this year’s IPL as he had announced his retirement from all forms of cricket last year after playing IPL.