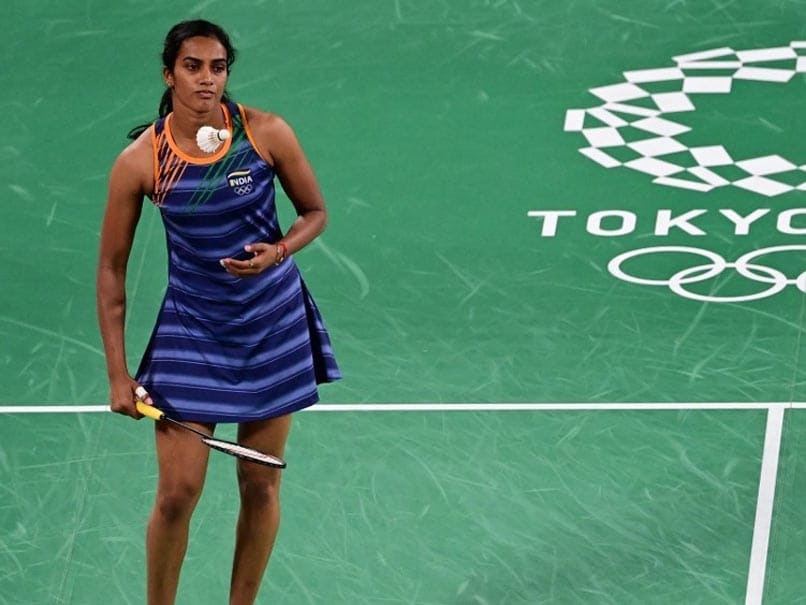 Kosetskaya decided to withdraw before the start of the second game and gave the Indian shuttler an easy way to the final.