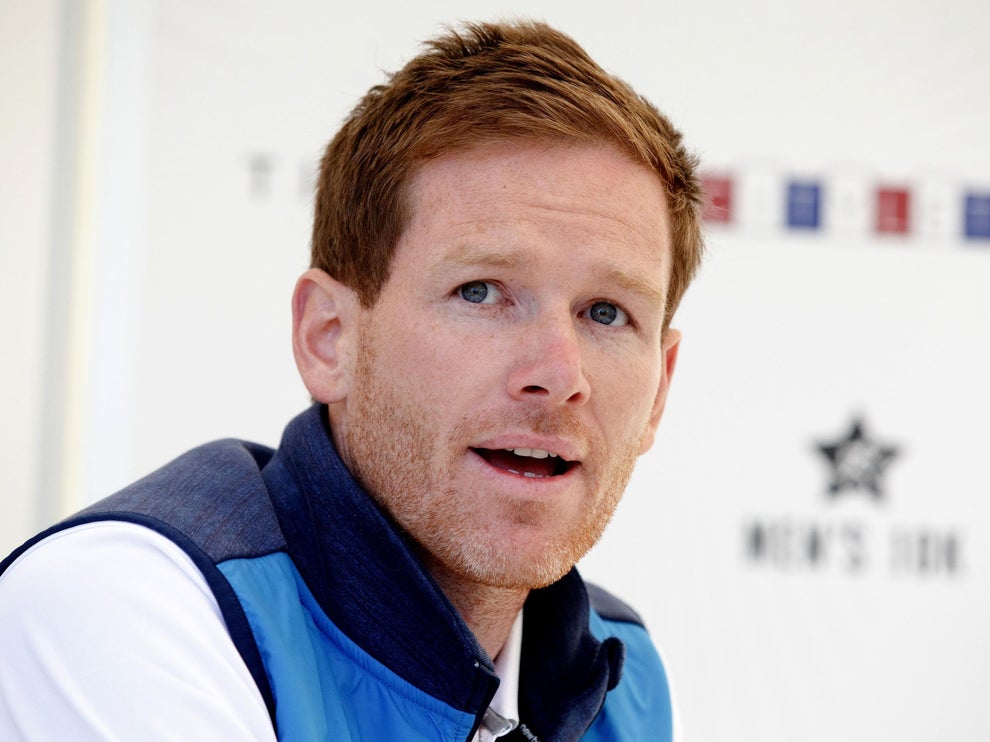 England skipper Eoin Morgan has asked for racism allegations made by former Yorkshire player Azeem Rafiq to be dealt ‘head on’.

A cricket coloumn in England are filled with the happenings of the racism allegations by Rafiq.

Yorkshire County Cricket Club chairman Roger Hutton has resigned while the Headingley, Yorkshire’s home ground, has been banned by the ECB from hosting any international or major matches in the near future.

“I think if they’re matters of an extreme or serious nature like these are, they need to be met head-on, and for us as a team, that’s exactly what we want to see. Obviously, the investigation is ongoing and live at the moment, so only time will tell what happens, but I think the actions by the board have demonstrated how seriously the ECB are taking how this has been handled. Yes, we want to see this brought in a great light, but equally, if there is an issue as serious as this, we want it dealt with, as well,” Morgan said in the pre-match press conference ahead of England’s last match in Super 12 of ICC Men’s T20 World Cup against South Africa on Saturday.

“We firmly believe that there is no place in our sport for any type of discrimination. I think the actions of the ECB board to Yorkshire have indicated how serious they are about dealing with issues like this and obviously resulting in their actions because obviously, those actions speak louder than words. They have been taking it in a serious manner,” added Morgan.

Morgan expressed sadness over left-arm pacer Tymal Mills after the bowler ruled out of the ongoing tournament. Mills, on his international comeback through the tournament, picked seven wickets in four matches.

“I’m gutted for Tymall. He’s been on such a roller coaster of a journey, and I think this is probably the highest point he’s been at on that roller coaster through terrible injury and I suppose incredible attitude and resilience that he’s shown to come back from each and every one of them to take his career to contribute to us hopefully getting through to the last stages of a World Cup is an incredible achievement. For it to come at this time in his career, I’m devastated for him.”