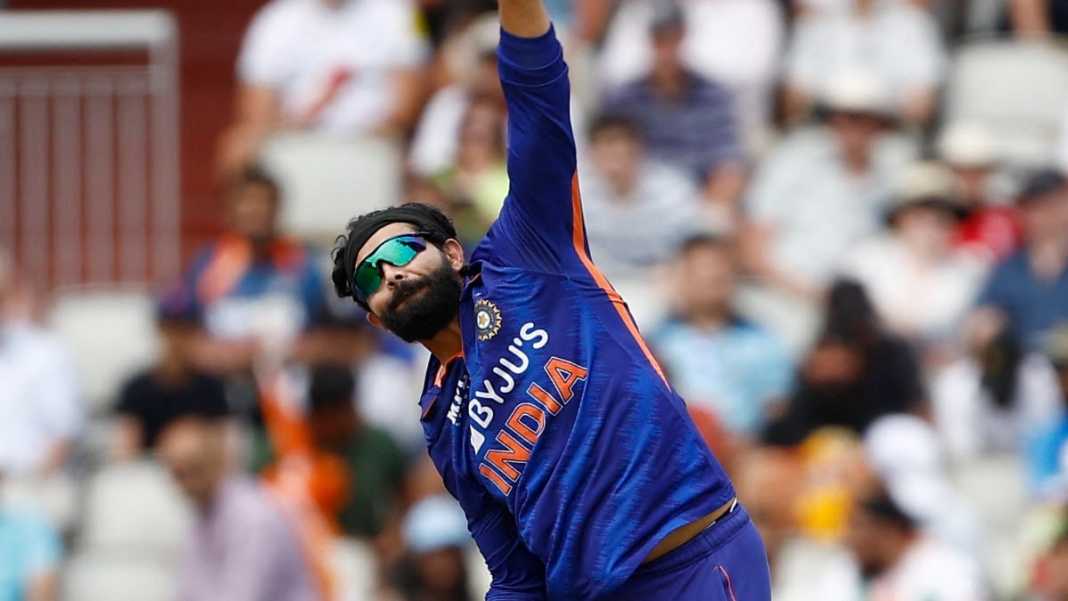 India’s star all-rounder Ravindra Jadeja has took the Twitter trends on his side on Tuesday after he posted a picture in the Indian jersey.

Styling in his India jersey and captioned the tweet as, ‘Blue addiction.’

But netizens had something very different in their mind. They related this caption with his inclusion in the Mumbai Indians’ camp for the next year’s Indian Premier League.

Mumbai Indians’ fans have startedbelieving that Jadeja would be a part of the Rohit Sharma-led side from next year.

Jadeja has been the part of Chennai Super Kings for more than 10 years but this year he saw a rift with the team management and had to depart from captaincy post following a controversy.