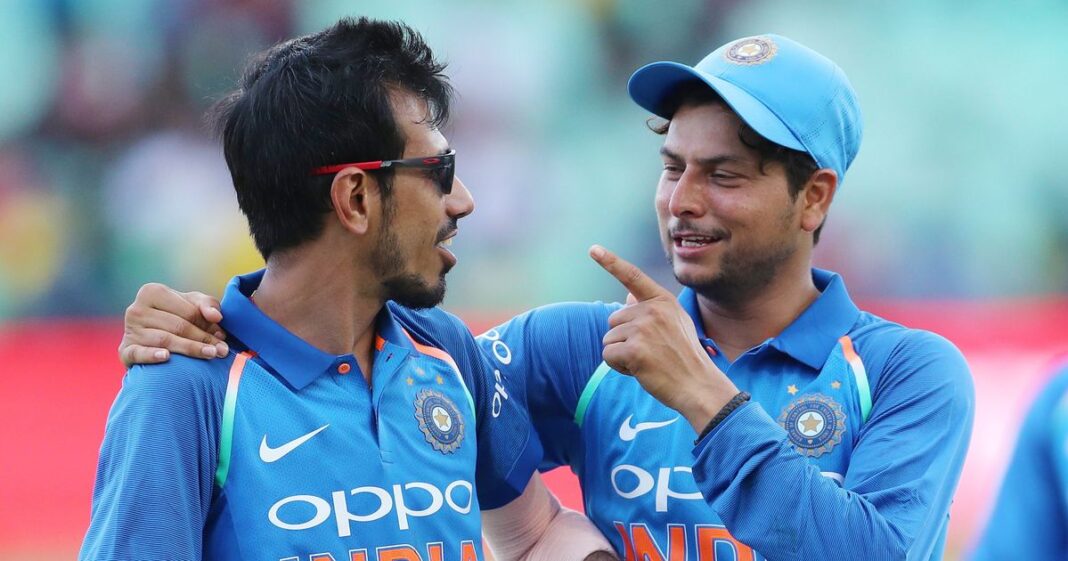 India and West Indies will face off the in the first game of the three-match ODI series starting Sunday. Rohit Sharma will come back to lead India after recovering from hamstring injury. This will be also his first stint as full-time India ODI skipper. Ahead of the first ODI, the skipper is keen to include both Kuldeep Yadav and Yuzvendra Chahal in the squad.

“They are going to be crucial going forward. These two guys have been great performers for us in the past, they’ve certainly created an impact in those years whenever they’ve played together. In the middle, why they have been left out was because of combination,” said Rohit.

However, the opening batter is also mindful of handling “Kuldeep’s situation carefully” as he plots his way back into competitive cricket following knee surgery last October. The spinner is heading into the ODI series against West Indies having barely played any cricket over recent months.

“Kuldeep, specially, hasn’t played since the last IPL, got injured there and was out since then. He hasn’t played a lot of games after that as well. So, we want to get him in slowly and don’t want him to rush into things, otherwise it cannot do good for the team and also for him,” he said.

“It’s important to give him some time, come into the groove, into his own and it will take a little bit of time. We don’t want to put him into a situation where we are asking too much of him,” he added.

The star opener said that Team will try to take those steps, which will help them in going forward.

“Chahal obviously played in South Africa, Kuldeep has just come back into the squad now. Obviously, we want to give them an opportunity, but it can happen over the course of time. It just cannot happen suddenly. Kuldeep needs to play a lot of games to get his groove and rhythm back and we do understand that. Keeping everything in mind, we want to move forward and whatever is going to help the team, we will try and take those steps,” he said.