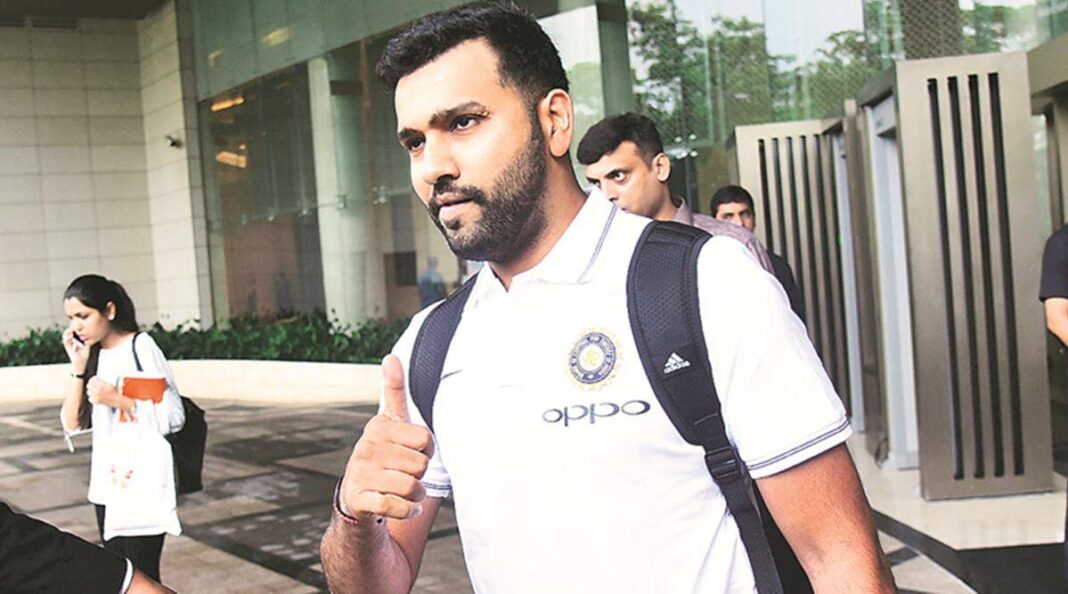 Ajinkya Rahane has led the team in the second Test and he is being praised all around for his brilliant effort both as the player and the captain.

Indian team won the second Test match by eight wickets after heart-rending performace in the first Test match where they were reduced at 36 runs in the final innings.

Rohit inclusion will give boost to the batting and the leading compatibility of the team. Rohit is set to take up the opening pair with replacing Shubhman Gill.