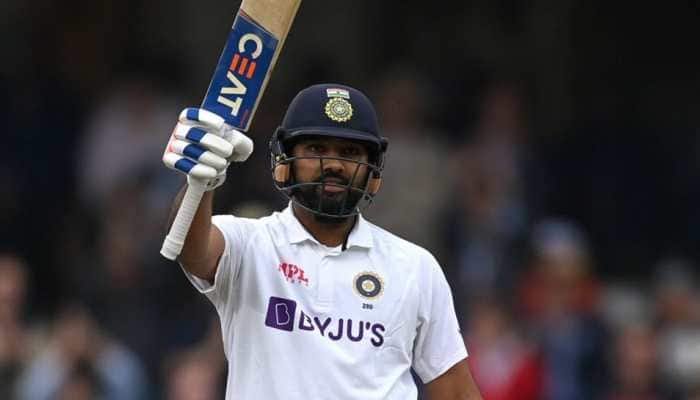 The 34-year-old was recently elevated to the position and looked all set to play the series opener in Centurion. However, in an unfortunate turn of events, he has injured himself while practising at Bandra Kurla Complex. Priyank Panchal, Gujarat batter, will be his cover.

“Team India Test vice-captain Rohit Sharma sustained a left hamstring injury during his training session here in Mumbai yesterday. He has been ruled out of the upcoming 3-match Test series against South Africa. Priyank Panchal will replace Rohit Sharma in the Test squad,” BCCI stated in a press release.

It is not yet clear whether Rohit will be available for the subsequent one-day international series which starts from January 19. The three ODIs are going to be the first for Rohit as the official ODI captain of the Indian team after he was appointed to the top job last week.

Sharma, one of the most prolific run-scorers in white-ball cricket in the last many years, has also been India’s top run-getter in the five-day format in 2021 – where he has 906 runs under his belt in 11 matches.

After taking over as India’s full-time captain in white-ball cricket, Sharma lauded Virat Kohli said he had a great time playing under Kohli’s captaincy.