Support Us
More
More
HomeSPORTSRole of Australia skipper has to be held to highest standards: Cricket...
SPORTS
November 20, 2021

Role of Australia skipper has to be held to highest standards: Cricket Australia chief 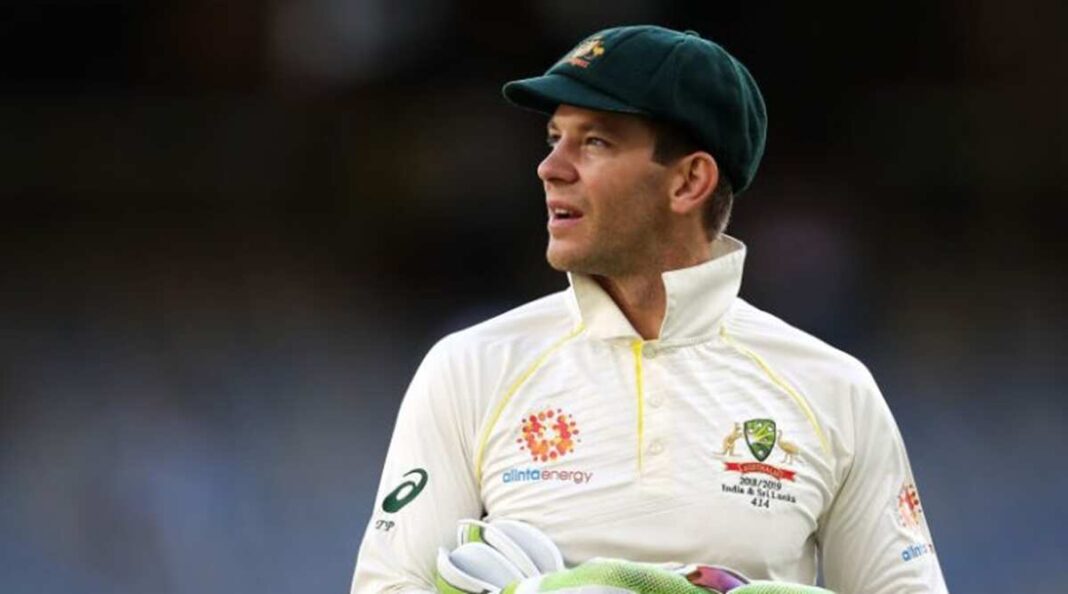 “I acknowledge the decision clearly sent the wrong message to the sport, to the community and to Tim that this kind of behaviour is acceptable and without serious consequences. The role of the Australian cricket captain must be held to the highest possible standards,” Freudenstein was quoted as saying by news.com.au in a virtual press conference on Saturday.

“I can’t talk about the 2018 decision. I wasn’t there; I’m not sure of all the circumstances that took place. But I am saying based on the facts as they are today… the board of Cricket Australia today would not have made that decision,” added Freudenstein, who joined CA as a director in 2019 and became chairman last month.

Freudenstein further talked about more learnings there for players and the board as an organisation in terms of education on texting.

“Since 2018, the organisation has implemented more education for players, including training in relation to acceptable behaviour when engaging social media, including the exchange of sexually explicit texts. What is clear is there are lessons to be learned and we as an organisation have more to do and will do more in this area.”