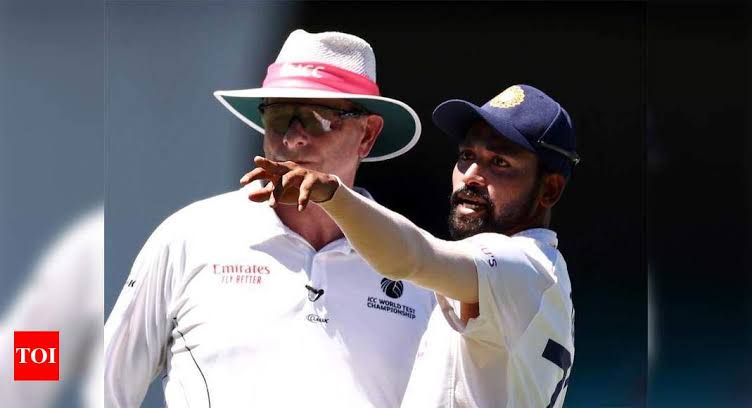 The row over the racial abuse in Australia heats up, Ashwin said – We need to deal strictly with the audience.

The case of racial abuse came during the Sydney Test in Australia. On the fourth day, crowd made a racist comment against fast bowler Mohammed Siraj. Meanwhile, India’s off-spinner R. Ashwin has given a big statement. He said that this is not the first time such behavior has happened in Sydney, it has been happening before.

During the press conference after the end of the fourth day of play, Ashwin said that as a society we have developed a lot and in this way such behavior is quite wrong. We should deal with this issue strictly and take care that it does not happen from the future. I was also a victim of 2011 racial comment.

Earlier, star spinner Harbhajan Singh also wrote on social media that this has happened to him many times as well. He was targeted for religion. Bhajji wrote in tweeting, “I have personally heard a lot from the audience about my religion and color while playing in Australia.” Bhajji further wrote by tweeting, ‘Many things were said against me on the field in Australia. This is not the first time the crowd of spectators in Australia is being insolent. How will you stop them?