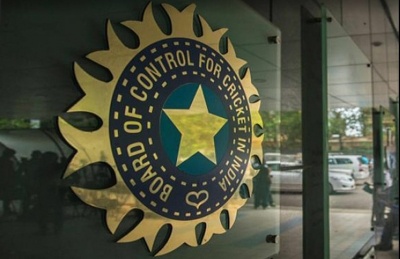 Former India cricketer Sanjay Manjerekar has said that Mumbai batter Sarfaraz Khan deserves and very close to selection in the India Test team. On Thursday, Sarfaraz, resuming from 40, bailed Mumbai out of precarious position in the final against Madhya Pradesh at the M Chinnaswamy Stadium, making a stunning 134, showcased with 13 fours and two sixes, to take Mumbai to 374 in the first innings. Sarfaraz, who had taken 152 balls to reach his half-century, opened up well to reach his fourth century of the season in his next 38 balls.

“Because of the way he bats and you sort of wonder whether he’s a potential kind of Test player. But the amount of runs he has got in two seasons; one is right about the daddy hundreds; he gets big scores and it comes very quickly at a great strike rate. Even if there is not a spot readily available as you want to try out the incumbents, like Shreyas Iyer has grabbed the opportunity as a Test batter by scoring runs,” said Manjrekar in a virtual interaction organised by Sony Sports while speaking about India’s upcoming T20I series against Ireland.

With national selectors like Sunil Joshi and Harvinder Singh watching from the stands, one feels that they would have been impressed by the fighting spirit and perseverance shown by Sarfaraz in the final.