Support Us
More
More
HomeSPORTSShakib named in the preliminary squad against the Windies
SPORTS
January 4, 2021

Shakib named in the preliminary squad against the Windies 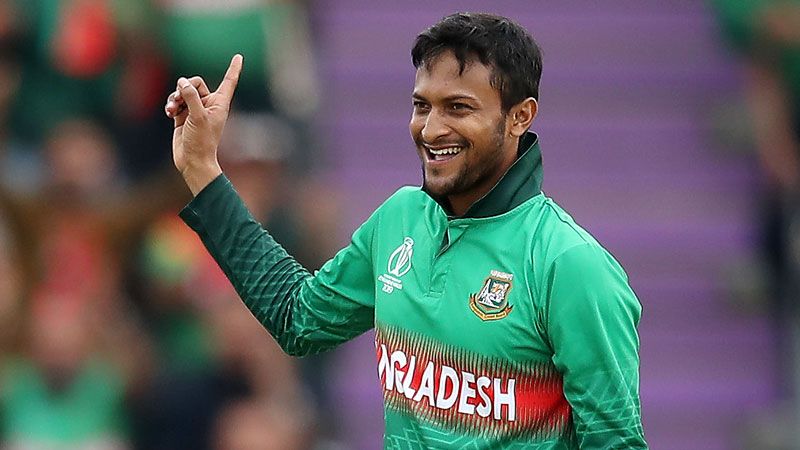 After a two-year ban Bangladesh ace all-rounder Shakib Al Hasan has been named in the preliminary squad against the Windies for the Test series.

Meanwhile, former captain Mashrafe Mortaza has been left out of the 24-men ODI squad.

Shakib was banned from all forms of cricket for two years after he breached the Anti-Corruption Code of the ICC. The ace all-rounder was in the United States for most of his two-year ban with his family.

The series against West Indies is set to begin on January 20 and the first two matches will be played in the capital Dhaka. The Test series will begin from Febuary 3.