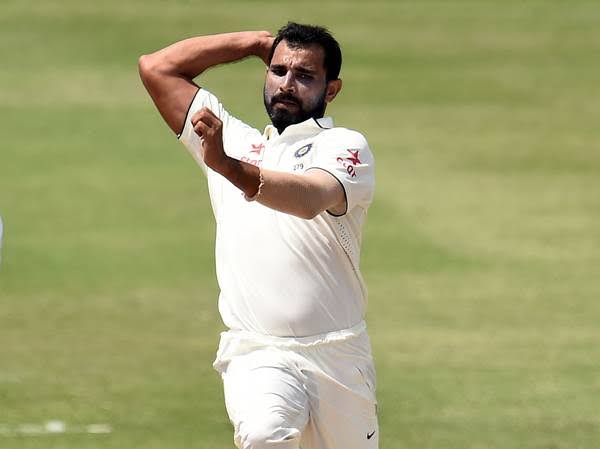 After India’s defeat in the first Test match against Australia, the speculations on Mohammad Shami’s inclusion in rest of the matches has increased.

The right-arm Indian fast bowler Mohamamd Shami is likely to miss the entire tour after he suffered injury in the second innings of the first Test match.

Shami got injured on the right hand just just above the wrist by Australian pacer Pat Cummins as the India Number 11 tried to take evasive action to save team’s dignity after this Indian team were bowled out at 36 runs which is the lowest in the history of Test cricket for India.

“No news on Shami, he’s going for a scan now. He was in a lot of pain and couldn’t even lift his arm. We’ll probably know in the evening what happens,” Kohli had said at the post-match presentation ceremony.

The Board of Control for Cricket in India (BCCI) is, however, yet to issue a statement on this.