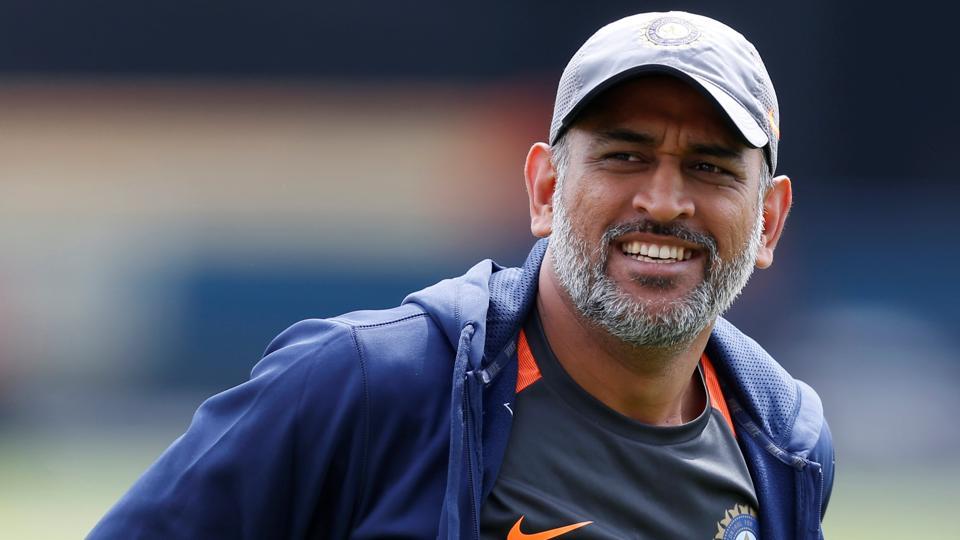 “The developed cricket countries have lost the natural environments that were a big part of their development structure in bygone eras. In those environments, young cricketers learned from watching good players and then emulating them in pick-up matches with family and friends,” Chappell wrote in ESPNcricinfo.

“The Indian subcontinent still has many towns where coaching facilities are rare and youngsters play in streets and on vacant land without the interference of formal coaching. This is where many of their current stars have learned the game.” One of them is Dhoni, who came from the town of Ranchi in Jharkhand.

“MS Dhoni, with whom I worked in India, is a good example of a batter who developed his talent and learned to play in this fashion.

“By competing against more experienced individuals on a variety of surfaces early in his development, Dhoni developed the decision-making and strategic skills that have set him apart from many of his peers. His is one of the sharpest cricket minds I have encountered,” Chappell said.