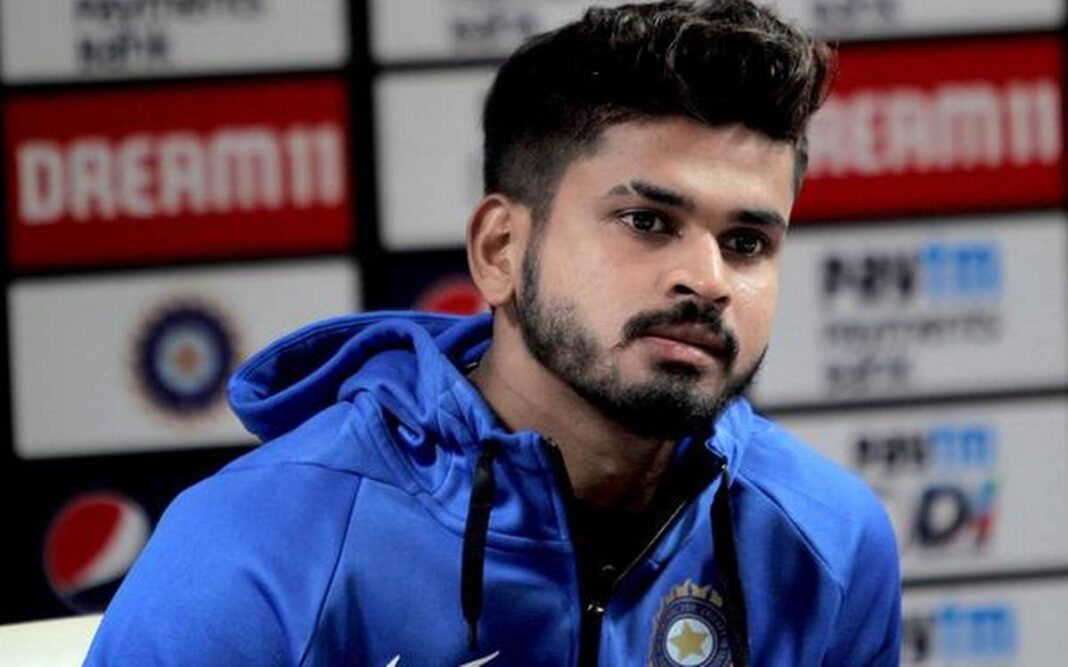 Indian batsmen Shreyas Iyer is all set to play in the English county cricket for Lancashire. Iyer has been the consitent batsman for the Indian team in the last few years and the yiung charm has gained name and fame in the very early stage of his career owing to his IPL captaincy as well.

Iyer may have batted at number five and six in the T20 series against England, but he has played at Number 4 in ODI series.

Actually, Lancashire Cricket Club has tied up with Shreyas Iyer for the Royal London Cup and he will join the club on 15 July.

Iyer, who has played 21 ODIs and 29 T20 Internationals for India so far, will be the sixth cricketer from India to play for the Lancashire club.