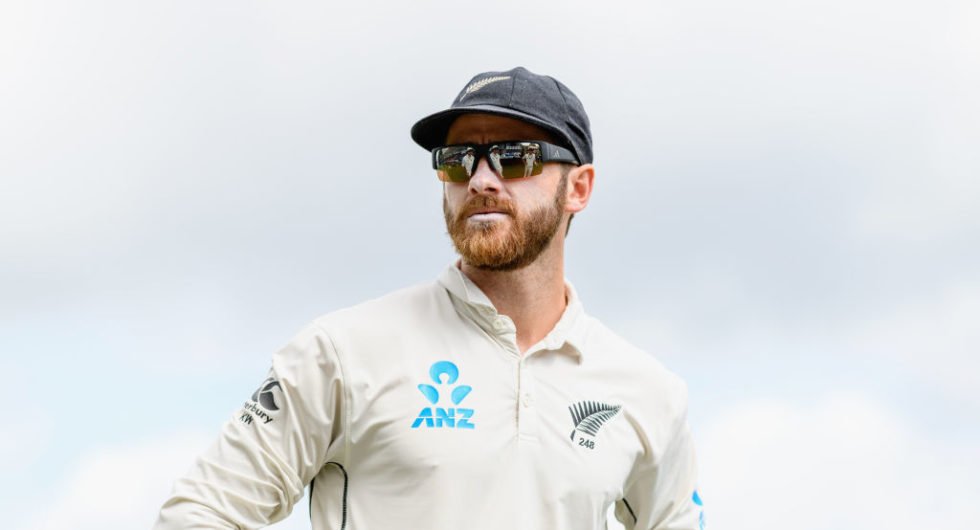 Former New Zealand cricketer turned commentator Simon Doull, while commentating on day one of the ongoing second Test match between England and Kiwis made a big statement. He said Williamson should step down as captain to focus on his batting and hand over the leadership role in Tests to opener Tom Latham.

“I almost think that if Kane Williamson is fit to play and captain the side in the third Test, it might be for the last time in Test cricket. I just think it’s time for Tom Latham to take over this Test match side. Kane has done it for long enough, I just want him to be the best batsman New Zealand have ever had — and he will be,” said Doull on-air.

After Doull’s comments sparked social media debate, former New Zealand batter Grant Elliott believes the Test captaincy decision should come down to how Williamson feels, and not be driven by external powers.

“I like the fact that Kane is not captaining if he’s playing because I always felt that the succession was broken when John Wright chose Ross Taylor as captain. It should’ve been Brendon (McCullum) and then R’ss should’ve taken over from Brendon, and then Kane should’ve only been taking the reins over the last couple of years,” said Elliot on SENZ’s Saturday Sessions.

In the last 12 months, Kane Williamson led New Zealand to a World Test Championship victory and a second-place finish in Men’s T20 World Cup. But after that, he spent time on the sidelines after a thrilling drawn Test against India at Kanpur, to recover from a long-standing elbow injury.