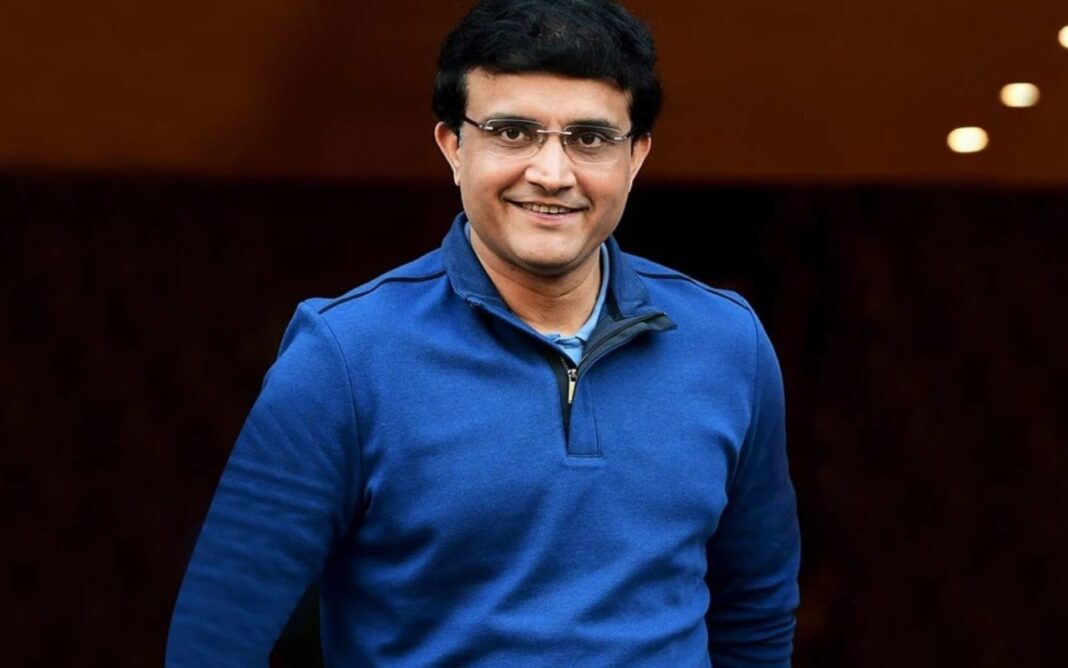 Former Captain of Indian cricket team and current president of Board of Control for Cricket in India (BCCI), Sourav Ganguly, was taken to Apollo Gleneagles Hospital in Kolkata after he complained of chest pain on Wednesday. According to his family members, the former Indian captain was feeling uneasy since Tuesday night.

Recently Sourav had undergone through angioplasty this month in Kolkata’s Woodlands Hospital. He was hopitalised after he suffered a sudden blackout while working out at gym earlier this month, on 2nd January. The doctor attending to him said that he suffered a mild heart attack.

At the time of his discharge, doctors had said that a decision on more stents will be taken later. A nine-member medical board of the Woodlands Hospital had on January 4 concluded that angioplasty on Ganguly’s other two coronary blockages, LAD and OM2, will be done at a later stage.

The latest reports suggest his condition is stable and according to the recent update from the hospital, “There is no change in his parameters since his last hospitalisation and vital parameters are stable,”.
The Kolkata Police created a green corridor for smooth travel from his Behala residence to the hospital off the E M Bypass, authorities at the medical establishment said.