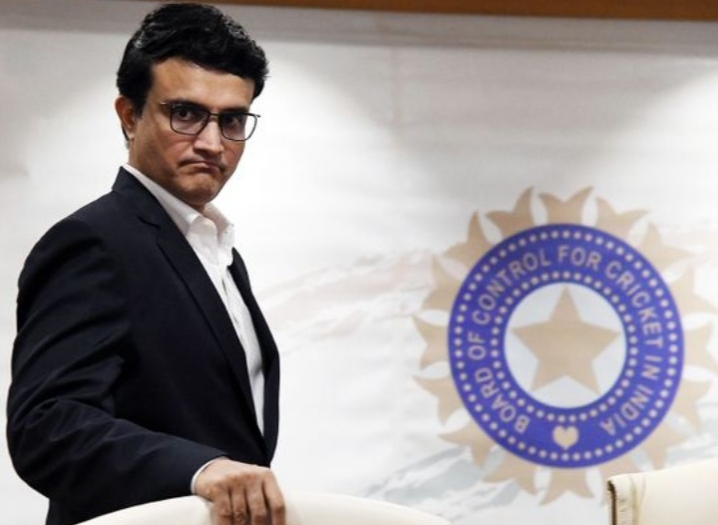 The health of BCCI president Sourav Ganguly suddenly worsened, after which he was admitted to the Woodlands Hospital in Kolkata. Ganguly’s health deteriorated on Saturday morning. According to the information, Ganguly suffered chest pain while doing a workout in his home gym on Saturday morning. After this, the family immediately admitted him to the Woodlands Hospital in Kolkata.

He has undergone an early angioplasty and is now awake.

Doctors in the hospital said that there is a history of ‘ischemic heart disease’ in Ganguly’s family. In this disease, chest pain or discomfort arises due to insufficient blood in any part of the heart. This occurs mostly during euphoria or excitement when a greater flow of heart blood is needed.

Doctor told that the decision to give more stents will be taken later on seeing his condition. He said, “His condition will be closely monitored over the next few days. What to do next, it will be decided only by seeing his condition. All his other parts are well and he will have to stay in the hospital for the next three to four days. He added , “He has acute myocardial infarction but his condition is stable.” Three blocks were found in his heart. He has been given dual anti platelets and statins.

He has undergone early angioplasty and is now awake. His condition is stable.