Sreesanth to play Ranji Trophy for Kerala again after 9 years 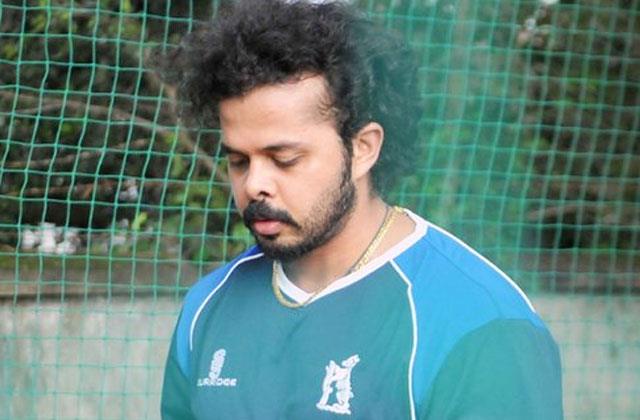 India pacer Sreesanth is set to play Ranji Trophy again for Kerala after being out for 9 years. Sreesanth has been included in Kerala’
s 4-member preliminary squad for the upcoming Ranji season.

The pacer has last played a first-class match in 2013 when he was featured in the Irani Cup for the Rest of India against Mumbai.

After serving a seven-year suspension for his alleged involvement in the 2013 IPL spot-fixing scam, the veteran pacer was elated after getting a place in the preliminary squad for Kerala.

Sreesanth shared the news on Twitter on Sunday, saying, “Feels great to be back after 9 years playing Ranji trophy for my lovely state really grateful to each and every one of u, lots of love and respect.”

Sreesanth was allegedly involved in the IPL spot-fixing in 2013 but later he was given clean sheet by the court due to lack of evidence in September 2020.