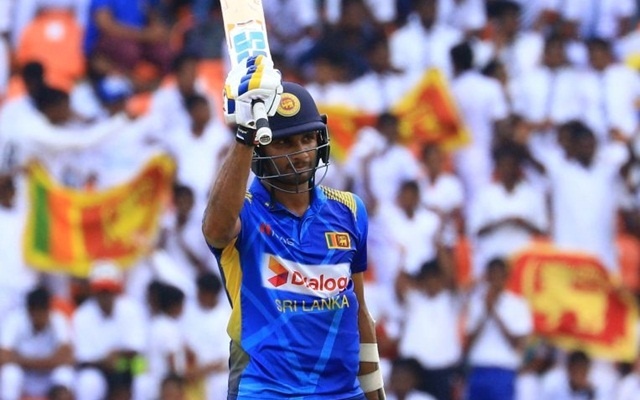 The newly-appointed Sri Lanka ODI captain Dashun Shanaka said that the upcoming India series will be a big challenge as the team is playing without senior players. He replaced Kusal Perera who is sidelined due to a shoulder injury last week.

Sri Lanka cricket is going through one of the toughest phases in its history as the team has not done well in the last few years.

“We know that some of the Indian players who have come to Sri Lanka have played at the IPL but not international cricket. So both teams will have even chances,” he said.

“All the challenges would be answered at the end of the series starting tomorrow. It is the challenges that we have to overcome. When there are challenges only we learnt to do well,” said Shanaka, who became the third captain to win debut three T20I series against Pakistan in October 2019.

“It will be very good playing against India at this stage as we can exactly measure where we are in,” he said.

He also said that there is a slight advantage as the Indian team will see the some of the new Sri players in international cricket as well.