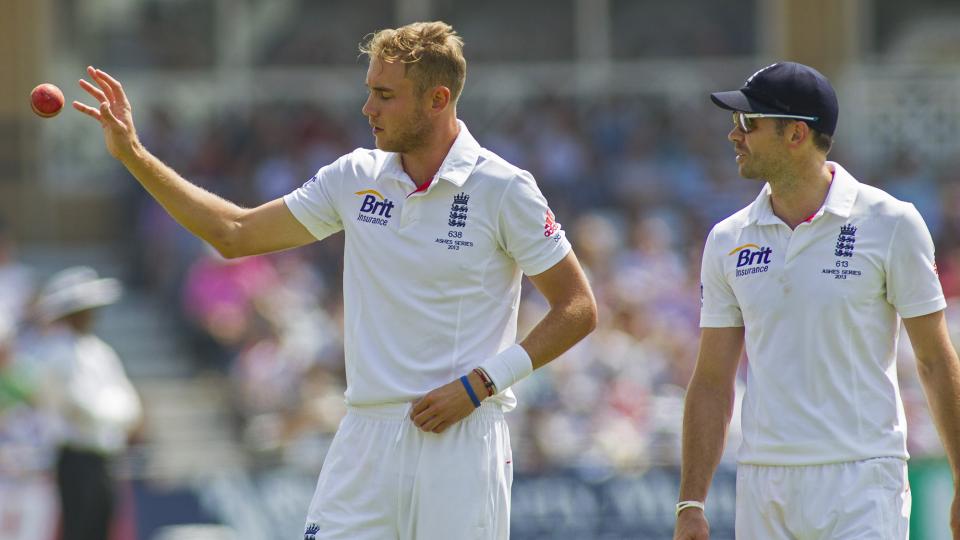 Veteran English pacer Stuart Broad has stated that he fully understand why the Indian cricketers panicked about the COVID-19 situation in their camp ahead of the fifth and final Test match at Manchester which was later cancelled.

The 35-year-old Broad said, “We have seen the pressures of being away from home for a long period of time most recently with India returning zero positive Covid tests within their group but still feeling anxious enough to not play a Test match. I get that.

“I am certainly not going to preach that what they did was wrong because I remember how I felt for the last Test match in Ahmedabad (when England toured India), having been locked away for 10 weeks in hotel rooms. We’d not seen other human beings, been kept away from our families, had slow wi-fi and couldn’t even stream Netflix,” Broad wrote in his column for The Mail on Sunday.

“By the end of it we were worn down and the thought of then potentially catching the virus during those final few days of the tour — and having to spend another fortnight locked away — made me feel quite unstable,” added Broad.

However players from both the teams have reached the UAE where the remaing half of the Indian Premier League is being played.

The Virat Kohli-led side were 2-1 ahead in the series and after the cancellation of the fifth Test match it is speculated that it would be played next year when India will tour the country for limited-overs assignment.