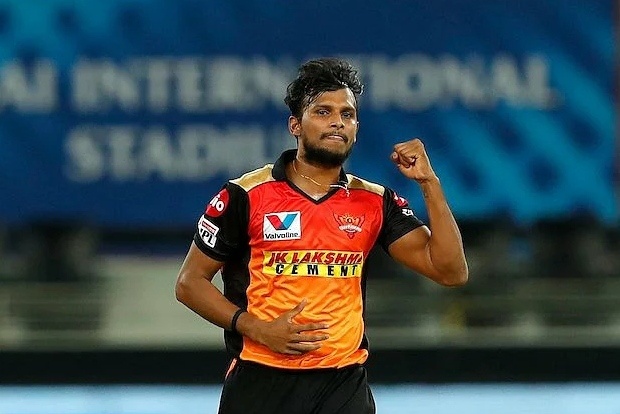 Ahead of the clash vs Delhi Capitals in Match 33 of the Indian Premier league (IPL) 2021, SunRisers Hyderabad spedster T Natarajan tested positive fo COVID-19. However, the 30-year-old has isolated himself from rest of the squad and according to reports he is asymptomatic.

“The rest of the contingent including the close contacts underwent RT-PCR tests at 5AM local time this morning and the test reports are negative. As a result, tonight’s game between Sunrisers Hyderabad and Delhi Capitals will go ahead at the Dubai International Stadium, Dubai,” said a release by the IPL on Wednesday.

Natarajan missed the first half due to knee injury and then he underwent subssequent surgery due to which he was out of action for a while.

The tournament resumed after a break of almost four months in the UAE with strict bio-bubble measures on September 19.