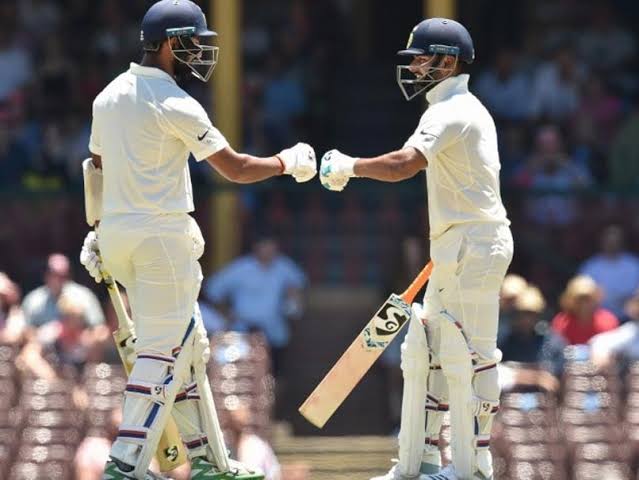 On the last day of play in Sydney, the Indian team was on top as Rishabh Pant and Pujara stood for a brilliant 148 runs partnership after Captain Ajinkya Rahane got out early.

The partnership was looking good at the time and the Indian team was on top with this partnership. Rishabh scored 97 runs before he got out to Nathon Lyon. The competition between Lyon and Pant was the talking point on Day 5. Pant went for boundaries against Lyon and later he got out to him in an attempt to score hit another big towards long-on.

After Rishabh got out, Pujara too couldn’t sustain longer he got bowled to Josh Hazlewood after playing a knock of 77 runs.

Hanuma Vihari and Ravichandran Ashwin are on the crease in the last session with Australia needing 5 wickets to win and India still needs more than 100 runs to win.