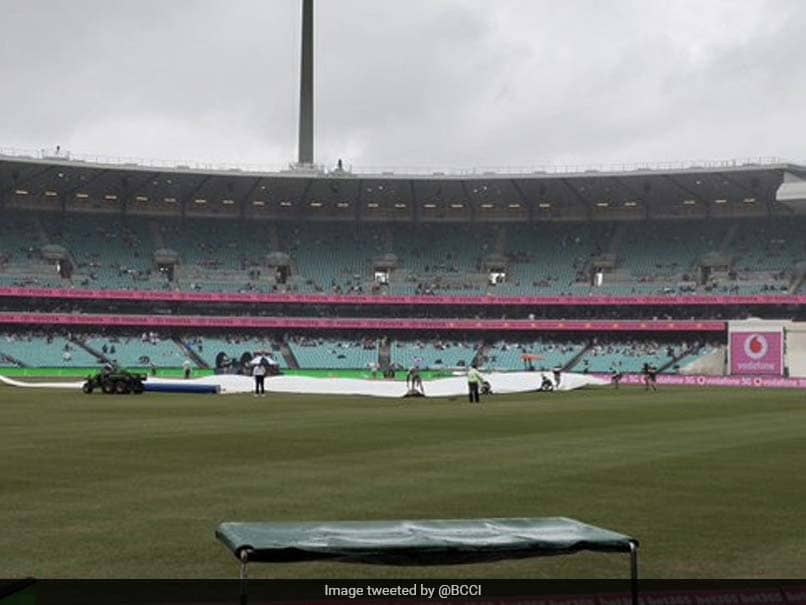 The third test match between India and Australia is underway in Sydney Cricket Ground In Sydney. Both the teams some made changes in their line-up and as of now, the series is leveled by 1-1.

The opening day is obstructed with the rain affair just after the seventh over and since then it’s raining. Australia have won the toss and elected to bat first.

The hosts lost the wicket of their veteran opener, David Warner, early and the score stands at 21-1.

Indian team brings in Rohit Sharma, Navdeep Saini back in the squad for injured Umesh Yadav, and Mayank Agarwal was dropped following his poor form in the first two matches.