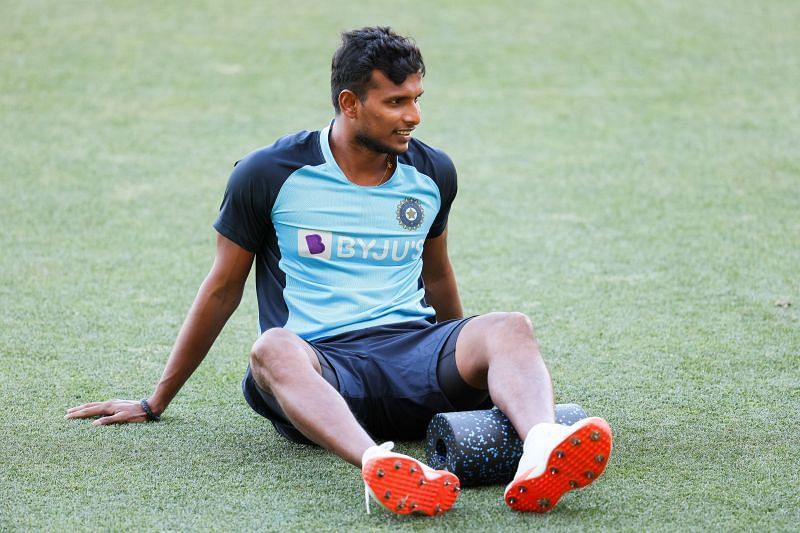 T. Natarajan has been included in the Team India squad in place of fast bowler Umesh Yadav. The third Test of the series will be played in Sydney from 7 January. 33-year veteran pacer Umesh Yadav will not be able to play the remaining two Tests.

During the third day of the second Test against Australia, he had to leave the field limping due to a hamstring injury to his calf muscles.

The BCCI said that Umesh Yadav will not be able to fully recover before the remaining two Tests. Umesh and Mohammed Shami will go through the process of rehab at the National Cricket Academy (NCA) in Bengaluru.

Mohammad Shami is also out of injury. Before the Boxing Day Test, Shardul Thakur was included in the Test squad in his place. Shami suffered a hairline fracture in his right hand during the first Test batting.