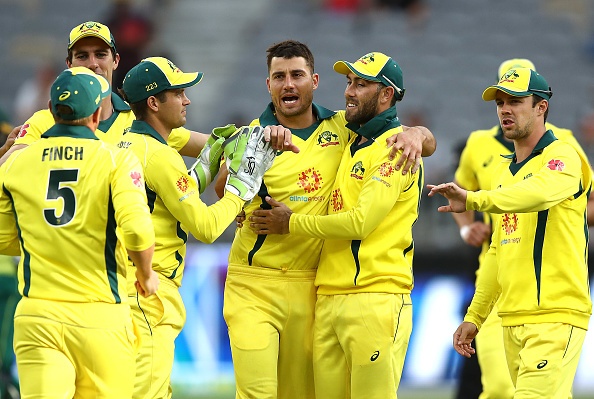 “I think it’s probably going to be one of our most difficult games in this group stage. Australia are a very strong side. They’ve gone 2 for 2, very much like us, and they’ve started the tournament well. Coming into the tournament, they probably would be considered joint second-favourites, along with us. They’re a side that we know pretty well. We played against them a lot over two or three years. So, looking forward to a really good game,” Morgan said in the pre-match press conference.

“I suppose you learn a hell of a lot about how they play their cricket, how disciplined they can be, and I suppose when they get on top, they can be a difficult side to play against when you try and wrestle momentum back,” added Morgan.

England and Australia will clash on Saturday in the men’s T20 World Cup. At one side where England are dominating on top of Group 1 points table, Australia are at the second spot in that group.

Morgan also gave an update on the fitness of pacers Mark Wood and Tom Curran, who are yet to feature in the tournament. While Wood has been struggling with a left ankle niggle, Curran has a knee injury.

“They’re progressing very well. I suppose from where they were the first game, they’ve come a long way. We’re going to make a call on that tomorrow to see how training is, and then tomorrow we’ll take a look as well to make a call.”