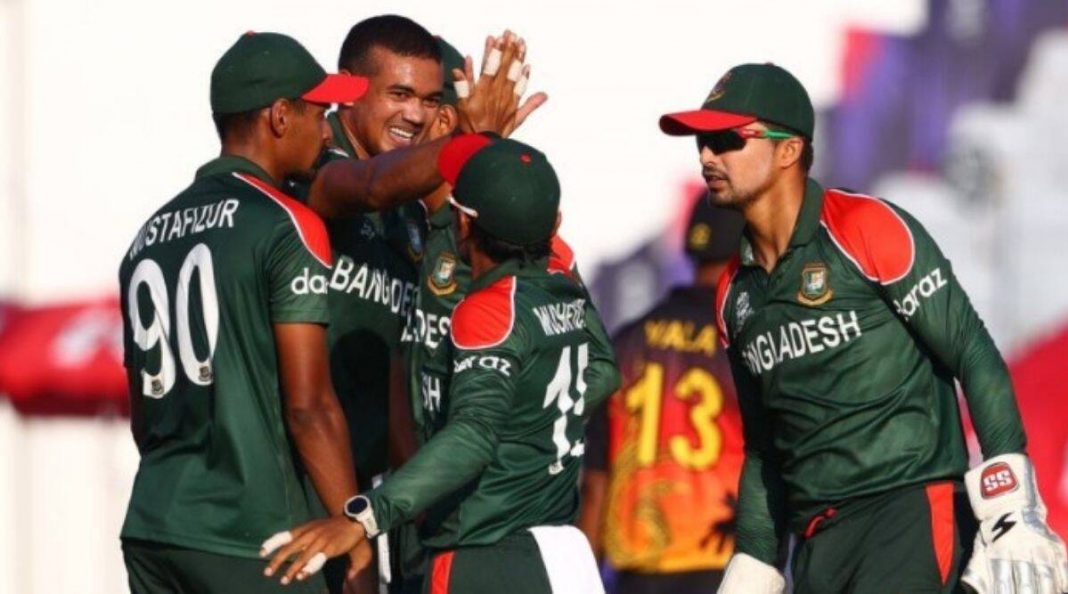 Bangladesh and Scotland made their way to Super 12 stage of the tournament with convincing victories over Papua New Guinea and Oman respectively. Bangladesh finished the Group B points table at the second spot while Scotland topped the table with three wins.

Scotland defeated Oman by 8 wickets in their last match of Round 1 where first the bowlers and then the top-order batters sealed the show with their high-class performances. Josh Davey was the star bowler from the Scottish side with his three wickets whole skipper Kyle Coetzer top-scored for the team.

Talking about the Bangladesh match, yet again their star all-rounder Shakib Al Hasan was the best performer for the team with his all-round show. Shakib got three wickets with the ball while he added 46 runs from the bat. Bangladesh skipper Mahmudullah scored fifty runs to put his team in a dominating position after the end of first innings. Later when it came to bowlers, the group favourites bundled out PNG for 97.

Bangladesh are now in Group 1 where they have heavyweights like West Indies, South Africa, Australia and England while the last team of Group 1 will be decided on Friday after the conclusion of group A Round 1 matches. Scotland on the other side are now placed in Group 2 comprising India, Pakistan, Afghanistan and New Zealand. The last team of India group is also undecided yet.