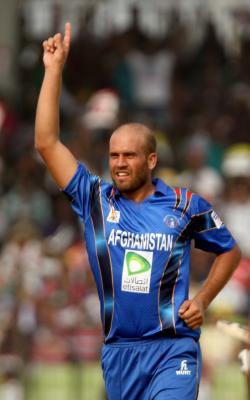 The Taliban-led Afghanistan government has appointed former all-rounder Mirwais Asheaf as the acting chairman of Afghanistan Cricket Board.

Mirwais will replace Azizullah Fazli who was the head for the past two months.

“The Prime Minister of the Islamic Emirate of Afghanistan has appointed Mirwais Ashraf as acting chairman of the Afghanistan Cricket Board (ACB),” read a Taliban statement.

According to media reports the decision was taken after demands by Afghanistan team during the T20 World Cup.

Afghanistan men cricket team were bowed out of the T20 World Cup Super 12 stage after losing to Pakistan, India and New Zealand and claiming only two victories from their five matches.