These awards give lot of confidence: Sindhu after receiving Padma Bhushan 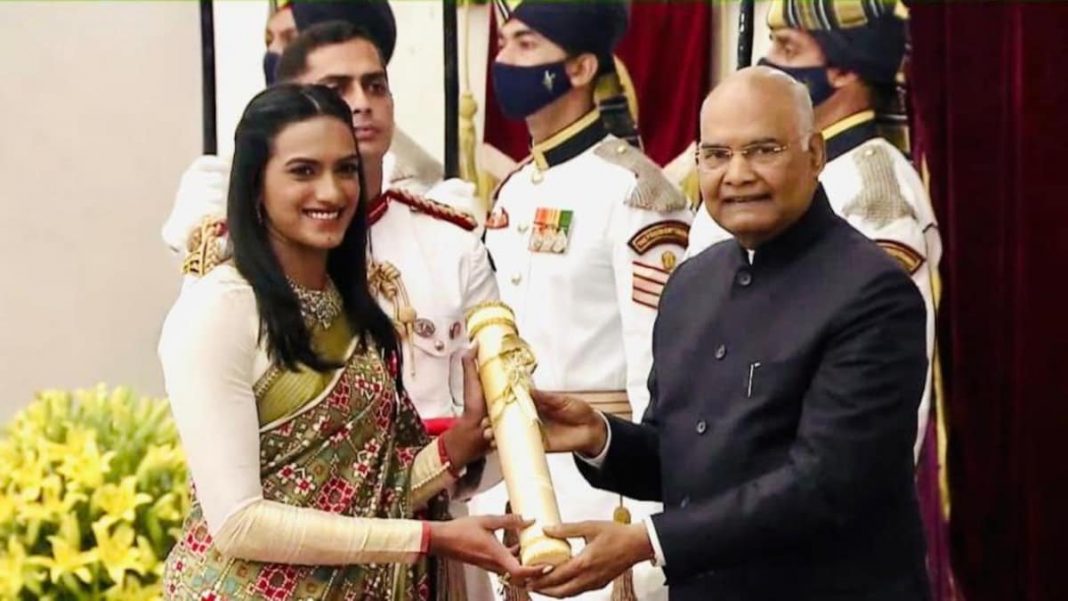 Sindhu attended the Padma Awards ceremony on Monday and said he is honoured to have been conferred with the prestigious award for distinguished service of a high order to the country.

“It is a proud moment. I am thankful to the Government of India. These awards give us a lot of encouragement, support and motivation. I have some upcoming tournaments, I will give my best in them,” Sindhu was quoted as saying by news agency ANI.