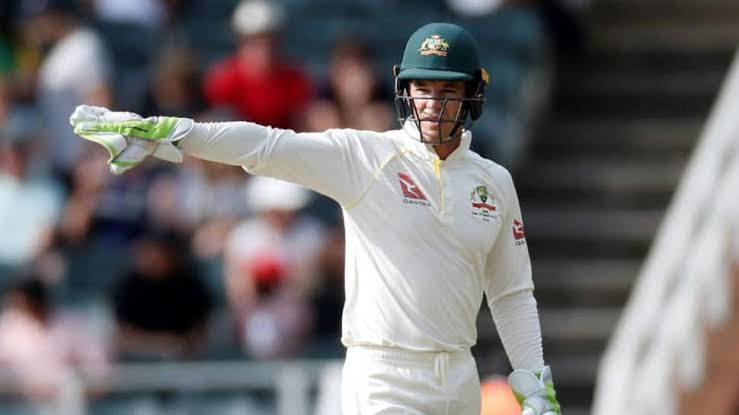 The third Test between India and Australia is set to start tomorrow at Sydney Cricket Ground.

The Australian team is at the back of the table after suffering defeat in the Melbourne Test. Off-Spinner Ravichandran Ashwin picked 10 wickets in the first two games even there was very little help for the spinner in both the pitches.

Australian batsmen have struggled to play against Ashwin and with the inclusion of Ravindra in the previous match the Indian spinners are at the top of the game.

“We have just spoken about the mindset. We have actually got some decent plans. It is just a matter of going out and having the courage to execute them. So if you are the guy who wants to execute them and hit over the top or if you are the guy who wants to sweep and reverse sweep the spinners when they are bowling then we have been just encouraging guys to do that,” said Australia skipper Tim Paine on the eve of the third Test match.

Captain Tim Paine in his media brief has stated that they have a plan against Ashwin and Jadeja and this time they will be aggressive when it comes to the approach against the Indian spinners.

“Taking the game on and play the way you want to play (has been our advice to batsmen). I think at times we have just let them dictate to us a little bit, let them build pressure, and then with pressure, you lose wickets at times. So it is about being really clear on your plans and about having the courage to execute it and do it your way,” said the Australia captain.

The four-match Test series is leveled by 1-1 after India won the boxing day Test match with the heroics of Ajinkya Rahane.