Time running out for Kuldeep Yadav 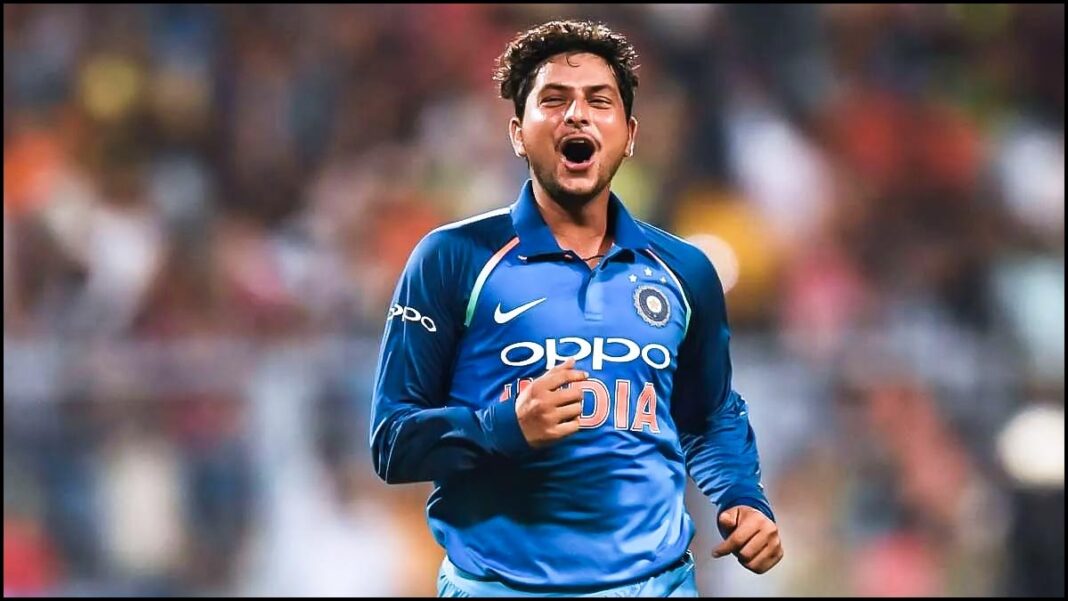 India’s chinaman spinner Kuldeep Yadav who is out of the international fixtures for the last 16 months will get the last chance in the limited-over series against Sri Lanka starting on Sunday.

That apart, he has to compete with five other spinners in six games.

“We talk of three Ds that go into making a player successful — discipline, dedication and determination. But we ignore two Ds — depression and demoralisation — that can hit a player who is not getting backing from the team management and not being given chances. This is what is happening to Kuldeep,” his longtime coach Kapil Pandey told IANS.

“Kuldeep hasn’t got chance to play at all. He needs support. He had taken five wickets in Australia (in January, 2019 in fourth Test in Sydney), but he didn’t get a single Test to play after that,” he added.

The wrist spinnere has struggled in ODIs and Yuzvendra Chahal was always chosen ahead of him.

Former India spinner and national selector Venkatapathy Raju says Kuldeep is struggling for rhythm. He says lack of match practice is the reason behind his struggles.

“He needs to bowl long spells. White ball cricket is very tough, if you are not in rhythm, it can be very harsh. I am a big fan of Kuldeep. He is a genuine match-winner, and so is Chahal, but he needs some matches to find rhythm,” explained Raju to IANS.

“I am a firm believer he should go back and play 3-day or 4-day games. Unfortunately for him, there is not much domestic cricket going on. He should be playing a couple of matches. We know he is a very young guy,” added Raju.

“Someone like Shane Warne, when he was struggling he went and played a second division match in Victoria. He just picked two wickets,” he added.

“Unfortunately, the scheduling of international matches is so cramped, you don’t find time to play these games.”

“Ever since they changed the Kolkata pitch, spinners like Kuldeep and Sunil Narine struggled in IPL. Kuldeep has been struggling to get overs for KKR since then,” added Raju.