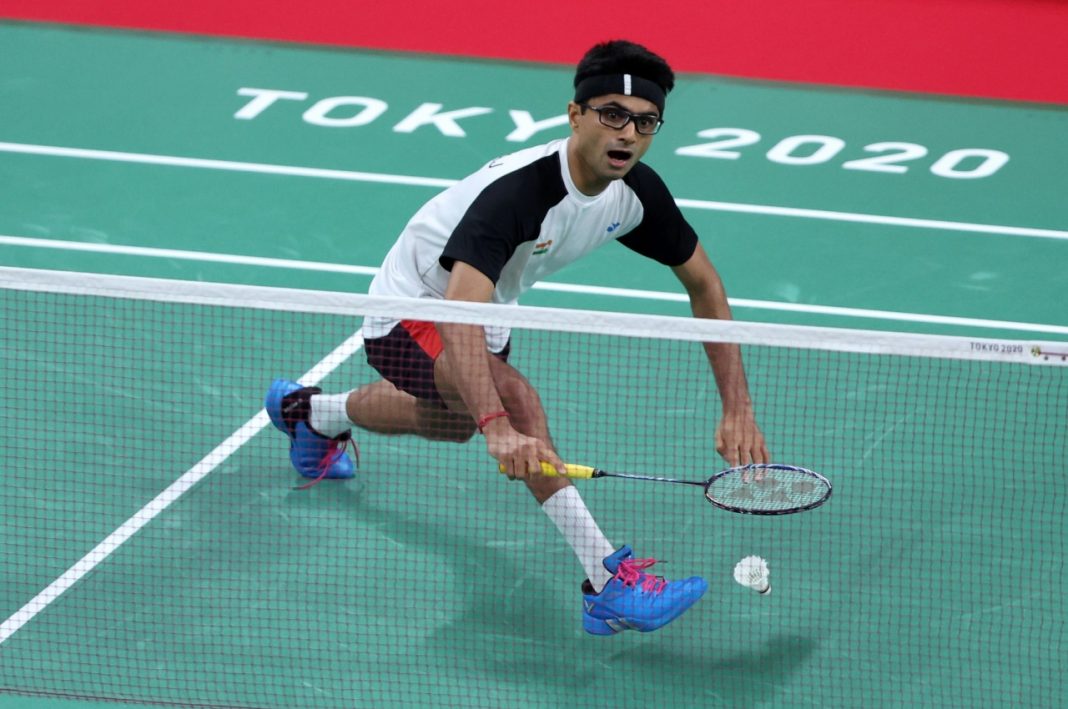 India Paralympics athlete Suhas Lalinakere Yathiraj bagged a silver medal after he lost to top seed Lucas Mazur of France in the men’s singles SL4 class final at the Tokyo Paralympics on Sunday.

The 38-year-old Noida district magistrate, who has an impairment in one of his ankles, produced an entertaining performance before narrowly going down 21-15 17-21 15-21 to two-time world champion Mazur in a 62-minute summit clash.

Suhas had lost to Mazur, who has won three gold medals in European Championships as well, in the qualifying group A match but the Indian made a tremendous effort in the final to challenge his world No. 1 rival.

In a major development, the district magistrate of Gautam Buddh Nagar (Noida) thus also became the first-ever IAS officer to win a medal at the Paralympics.

Deepa Malik, the President of the Paralympic Committee of India (PCI) on Sunday hailed badminton player Suhas L Yathiraj for his “fantastic display” in the finals of the Tokyo Paralympics.

“Another medal secured in Badminton! Extremely proud of the fantastic display put on by @dmgbnagar Suhas Yathiraj to win the #Silver. A fantastic debut for us in Para-Badminton at the @Paralympic with a couple of matches still to go,” Deepa Malik tweeted.

Meanwhile, shuttler Tarun Dhillon missed out on a bronze medal after he faced a defeat at the hands of Indonesia’s Fredy Setiawan in the men’s singles SL4 event of the Tokyo Paralympics on Sunday.