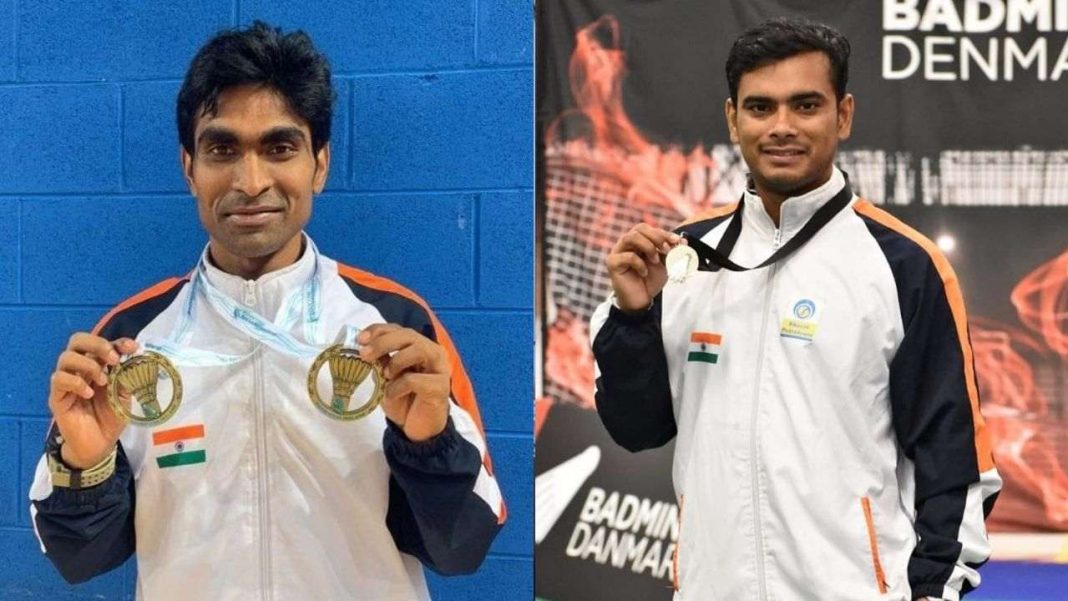 The 33-years-old who contracted polio at age four, defeated the British 21-14, 21-17 on his Paralympics debut.

Compatriot Manoj Sarkar, who had lost to Bathell in the semifinal, came back strongly to beat Japan’s Fujihara Daisuke 2-0 in the bronze medal match.

PM Modi also extended his greetings to the Paralympics medallists.

Sarkar, ranked fourth in the world, trailed initially but fought back to win the first game 22-20 in 22 minutes.