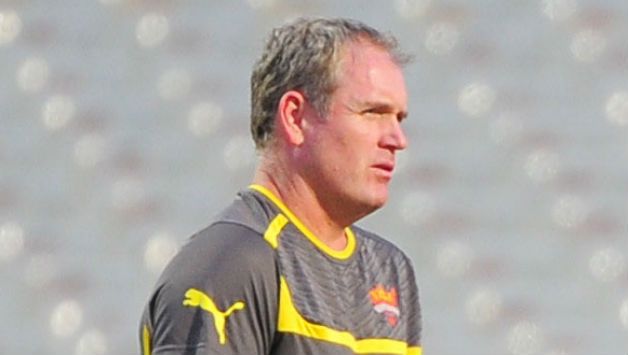 Former Australia all-rounder Tom Moody has been appointed as the director of the Sri Lankan cricket.

Moody has been appointed on the recommendation of Sri Lanka Cricket’s Technical Advisory Committee after the Sri Lankan team’s recent poor performances against South Africa and England.

A three-year contract has been signed with Moody and according to the agreement he is expected to complete at least 300 days with the Sri Lanka cricket team.