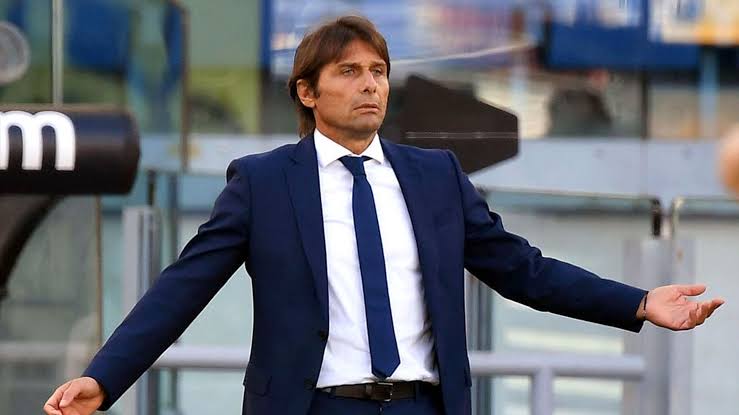 Tottenham Hotspur have appointed Antonio Conte as their new head coach that was as expected.

The English Premier League side has announced this on Tuesday.

Spurs have signed a contract with Conte to the summers of 2023 with an option to extend.

Earlier this year Conte had quit as manager of Inter Milan after developing some differences with the board.

“I am extremely happy to return to coaching, and to do so at a Premier League club that has the ambition to be a protagonist again,” said Conte, who left Inter Milan this May after leading the club to clinch the Serie A title last season.

“Tottenham Hotspur has state-of-the-art facilities and one of the best stadiums in the world. I can’t wait to start working to convey to the team and the fans the passion, mentality, and determination that have always distinguished me, as a player and as a coach,” added Conte who guided Chelsea to win the Premier League title in 2017.