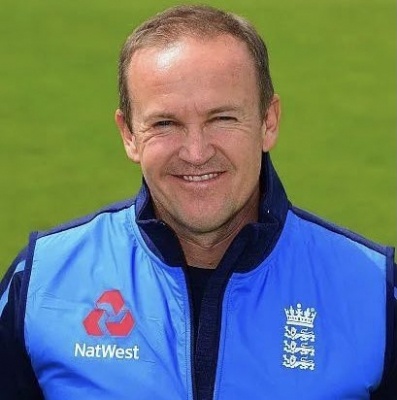 Trevor Bayliss and Andy Flower, coaches of SunRisers Hyderabad and Punjab Kings respectively have said a good bye to their roles ahead of the IPL 2022 of the tournament.

Flower, the former Zimbabwe captain, had joined Punjab for his debut stint in the IPL ahead of the 2020 season. He was working as a head coach along with team director Anil Kumble.

“It is correct, Andy has left Punjab Kings. He wanted to explore other opportunities and we respect that,” Punjab Kings co-owner Ness Wadia told Cricbuzz on Tuesday.

Meanwhile, Sunrisers Hyderabad management has also confirmed that they are in search of a new coach as Bayliss has decided to move on.

“He has moved on and we’ll announce the new coach soon,” an SRH official said.

Bayliss, had previously led Kolkata Knight Riders to two IPL titles – in 2012 and 2014, might get in touch with some other teams for the upcoming seasons.