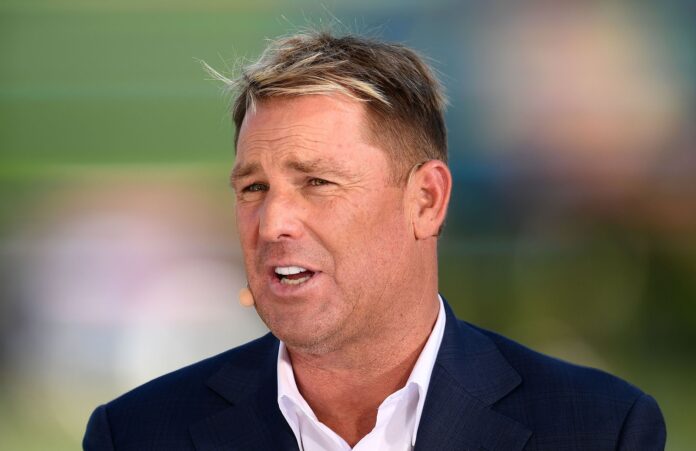 Inarguably the best leg-spinner cricketing world have ever seen, Shane Warne has many brilliance to his name when it comes numbers with the ball.

Warne, who passed away in Thailand due to suspected heart attack, according to his management team, was a flamboyant figure off the field too, controversial to the core as he was not afraid to speak his mind.

One of the special moment in Warne’s career was his ball of the century moment that he bowled to Mike Gatting in 1993.

It was his first delivery against England in Test cricket, landed in the rough, way outside the leg stump, spun viciously and sneaked past Gatting’s ample backside to clip the off-stump, leaving everyone stunned.

Gatting, who had left the delivery as a wide one, stood wide-eyed for a few seconds before trudging back to the pavilion, disbelief writ large on his face.

During his splendid stint in whites, Warne picked 708 wickets while he also have 293 wickets to his name in ODIs.