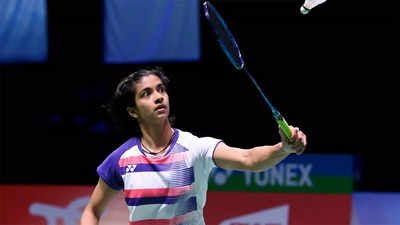 India women team have reached to the quarterfinals of the Uber Cup after a 4-1 victory against Scotland.

Shuttlers Aditi Bhatt and Tasnim Mir registered confident singles wins on Tuesday. With this victory India are now at the second position in Group B with two wins in two games. They defeated Spain in the first game where Saina Nehwal was forced to retire following an injury.

The doubles pair of Tanisha Crasto and Rutaparna Panda then beat Julie Machperson and Ciara Torrance 21-11 21-8 to hand India a 2-1 lead.

Next up the Indian team will be up against a strong Thailand on Wednesday. India has twice (2014, New Delhi and 2016, Kunshan) reached the semifinals of the tournament.

India has twice (2014, New Delhi and 2016, Kunshan) reached the semifinals of the tournament.