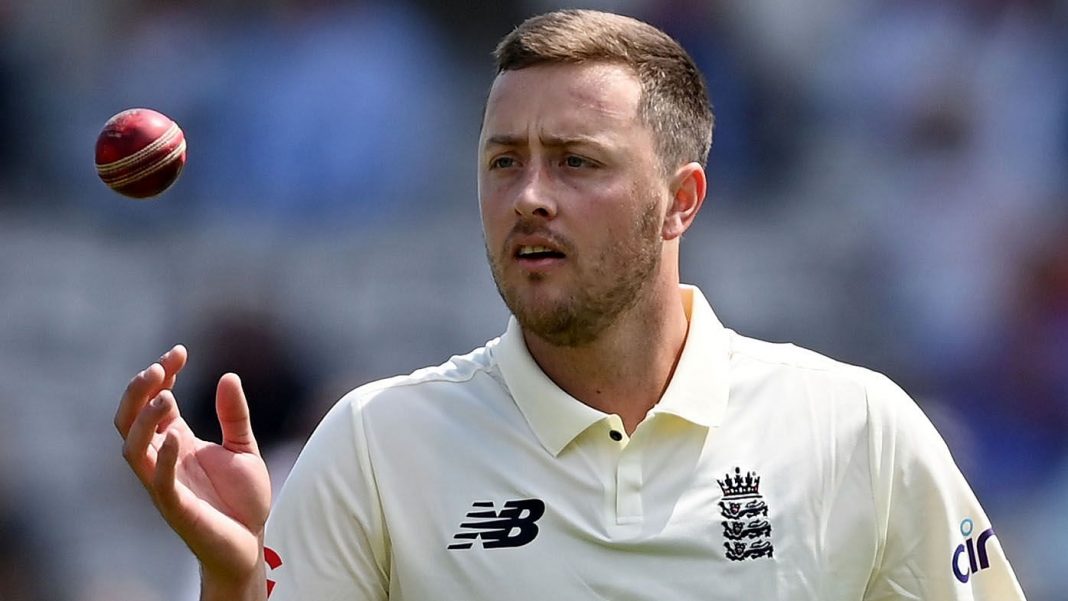 UK President Boris Johnson’s spokesperson said that the PM wants England and Wales Cricket Board to reconsider the suspension decision of pacer Ollie Robinson over his racist and sexist post back in 2012.

UK government’s general secretary for culture, sports, digital and media, said the ECB has gone “over the top” in its punishment of Robinson.

“Ollie Robinson’s tweets were offensive and wrong. They are also a decade old and written by a teenager. The teenager is now a man and has rightly apologised. The ECB has gone over the top by suspending him and should think again,” tweeted Mr Dowden.

Later on Monday, Johnson’s official spokesperson said: “The Prime Minister is supportive of the comments from Oliver Dowden that he made via tweet this morning.

“As Oliver Dowden set out, these were comments made more than a decade ago (sic) written by someone as a teenager, for which they’ve rightly apologised.”

“I want to make it clear that I’m not racist and I’m not sexist,” Robinson had said.

“I deeply regret my actions, and I am ashamed of making such remarks. I was thoughtless and irresponsible, and regardless of my state of mind at the time, my actions were inexcusable. Since that period, I have matured as a person and fully regret the tweets.”

The ECB had realeased a statement suspending the debutant and said he will not be the part of all forms of international cricket citing discipilanry rules.

A statement from the ECB said: “England and Sussex bowler Ollie Robinson has been suspended from all international cricket pending the outcome of a disciplinary investigation following historic tweets he posted in 2012 and 2013.

“He will not be available for selection for the second Test against New Zealand starting at Edgbaston on Thursday (June 10). Robinson will leave the England camp immediately and return to his county.”

Indian off-spinner Ravichandran Ashwin also tweeted in support of Ollie Robinson and said he is ‘genuinely sorry’ for the the yiung player.

“I can understand the negative sentiments towards what #OllieRobinson did years ago, but I do feel genuinely sorry for him being suspended after an impressive start to his test career,” tweeted Ashwin.

He also warned the younger generation over the use of social media in a correct manner.

“This suspension is a strong indication of what the future holds in this social media Gen,” Ashwin added.

Tennis ace Rafael Nadal has pulled out of Tokyo Olympics and the upcoming Wimbledons Championship. Nadal cited that he needs to listen...
Read more
WORLD

Carring three astronauts on Thursday, China launched a spacecraft to part of a space station still under construction for the longest stay...
Read more
SPORTS

The Board of Control for Cricket in India (BCCI) has given a big relief to cricketer Ankit Chavan in the IPL spot-fixing...
Read more