Umesh Yadav out of County season with injury 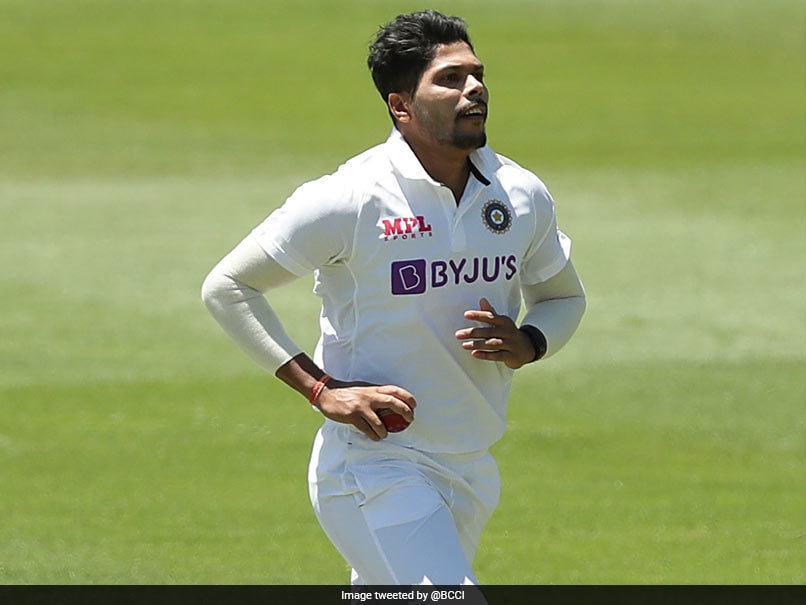 India fast bowler Umesh Yadav couldn’t recover from his quad muscle injury on time and has been ruled out for the rest of the County season, his club Middlesex has confirmed on Friday.

The 34-year-old pacer sustained the injury while playing in Middlesex’s last home match of the season in the Royal London Cup against Gloucestershire at Radlett, and was forced to leave the field. Later, he was ruled out of the Club’s final Group A match away to Sussex in Hove.

Middlesex were hopeful of Umesh’s return but the right-arm pacer hasn’t recovered sufficiently yet.

“Middlesex Cricket regrets to announce that we have been made aware that Umesh Yadav will not be returning to London to finish the season with the Club and will play no further part in Middlesex’s County Championship run-in due to an ongoing injury to his quad muscle,” the County Club said in a statement.

“With two red-ball games remaining in the season — away to Leicestershire next week and away to Worcestershire the following week, Middlesex were hopeful that the Indian international would be returning to the Club to play a part in the push for promotion to the top flight of the Championship structure,” it added.

After sustaining the injury, Umesh travelled back to India for an assessment with the BCCI’s medical team, where he began treatment and rehabilitation on the injury whilst beginning a back-to-bowling programme under the watchful eye of the Indian national medical team.

The veteran pacer was scheduled to return to London on September 17, ahead of next week’s trip to Leicester. However, his injury is still a cause for concern and have not recovered sufficiently to handle the workload required in a four-day game, so will not be returning to the Club.