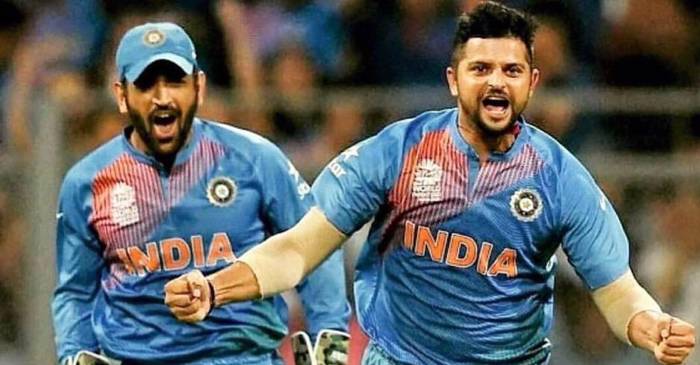 “He’s I think the biggest stalwart of CSK that we’ve had. He’s been such an instrumental figure in helping CSK qualify to so many of the knockout stages in the last 10-12 years. So, Sureshi (Suresh Raina) has been a vital cog in the wheel, so I think he will be the first guy they will go after,” said Uthappa on ‘IPL Retention’ show on Star Sports.

He also felt that CSK will go after Faf du Plessis as well and also explained why Moeen Ali was preferred over the South Africa batter as the lone overseas pick in the retentions announced by the reigning IPL champions. “Having said that, it must have been really difficult to let go of Faf but, I think the only thing that pegged it towards Mo (Moeen Ali) was the fact that he is a two-dimensional player, with both the skills, and unfortunately, they had to make that choice and they would definitely want to retain a player with two skills. But I am certain that they will go after Faf because he has been incredible for CSK over the past 5 or 6 years.”

Uttappa was also surprised at opener Shikhar Dhawan and Kagiso Rabada not being retained by Delhi Capitals.

DC have retained retained Prithvi Shaw and Anrich Nortje along with Axar Patel and Rishabh Pant.

“About Shikhar, for sure. He has done so exceptionally well for them. It was a no-brainer. I thought Kagiso Rabada would be a no-brainer. If they had both, Kagiso and Anrich Nortje, you essentially have your fast bowling set up and then you go for another couple of Indian fast bowlers and then you have your bowling line-up set up and that was a very dangerous bowling line-up, a match-winning bowling line-up. And even up there, we know how dangerous Prithvi Shaw and Shikhar Dhawan can be, so the fact that they have let go of one from that pair is actually quite surprising,” concluded Uthappa.